Report: Celtic’s summer plans have been made even more difficult 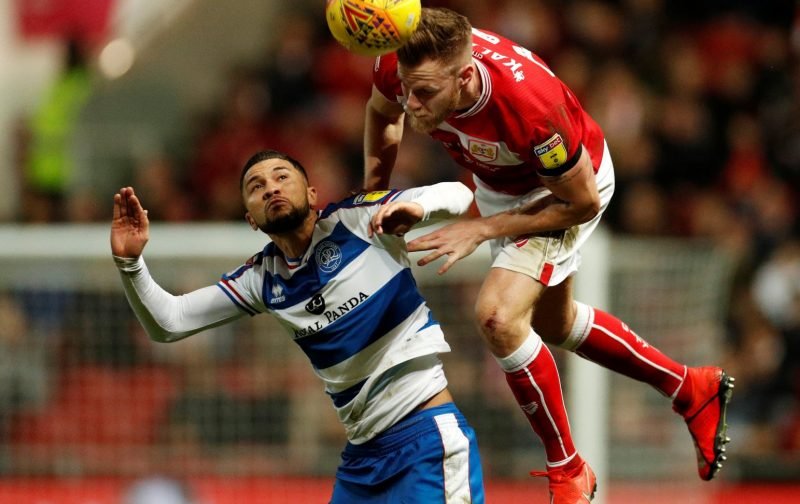 Celtic have a big summer on their hands, and it’s not going to be an easy one for the Hoops. Of course, most notably, they’re facing a real task to replace Brendan Rodgers, and while Neil Lennon has had a decent start to life back at Celtic Park, it remains to be seen as to whether he’ll be given the job long-term.

However, that’s not the only issue that Celtic are dealing with.

Indeed, reports over the weekend from the Scottish Sun suggest that Celtic are keen on Chelsea defender Tomas Kalas, who is currently on loan with Bristol City.

However, in a recent update on the matter, the Scottish Sun have suggested that their quest to land him is going to be made far tougher, as his current team, Bristol City, are also in the mix and eager to keep him at the club after the end of his loan spell.

As a result, bringing in Kalas is going to be far from a simple task.

Of course, at this stage, Kalas’ intentions are unclear. A move to Celtic may appeal given that he’ll have a chance at European football, whilst we’re undeniably a bigger club than Bristol City. However, moving outside of the English football pyramid may not be in his plans, so maybe he’d opt to remain in Bristol for that reason.

One thing that isn’t in doubt is the fact that we could use someone like Kalas. Despite not breaking into Chelsea’s team, he’s got a lot of experience at a variety of clubs due to the time he’s spent on loan, and at 25-years-old, he’s at the sort of age in which he’ll be coming into his best years. He’s also tremendously solid, and he’s been a key part of three separate Championship teams in recent years. Given our lack of defensive depth, Kalas would immediately come in and command a significant role, and with his good pace, solid tackling and, most notably, his consistency, he’d be a good fit.

Where his future lies remains to be seen, but one thing is clear: Celtic aren’t going to have it easy if they do look to pursue a move. This will be a big job for whoever Brendan Rodgers’ long-term successor is.