Report: Championship side steal a march on £13m Celtic “target” 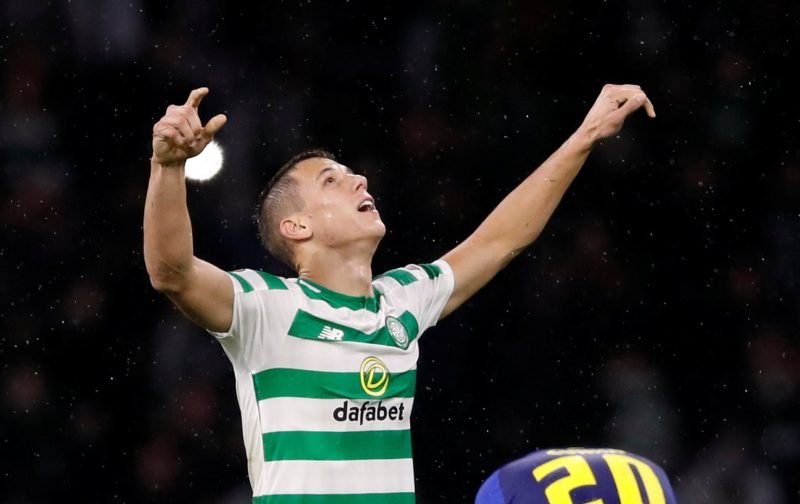 According to a report on Football Insider, Bristol City look set to pip Celtic to the signing of Filip Benkovic  as the Croatian is the subject of increased transfer speculation south of the border.

Benkovic had been on loan at the Hoops last season and was instrumental in the team having a clean sweep once again as they landed the “Treble Treble”, despite Leicester City originally paying £13m for the stopper from Dinamo Zagreb his lack of game time in the Premier League looked to have made the return to Glasgow a possibility in the summer only for Neil Lennon to sign Christopher Jullien for £7m.

With Lennon now – seemingly – favouring a system with three centre-halves, rumours have circulated that he was going to ask former Celtic manager, Brendan Rodgers, for a favour and see if a deal could be done for the 6ft 4inch defender.

Despite Rodgers being a fan of Benkovic in his time at Parkhead, he has started just one senior game for the Foxes this season but was capped by Croatia last summer following his good form in Scotland demonstrating the level that he is capable of operating at if he is given an opportunity.

Would you like to see Benkovic return to Parkhead? 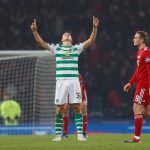 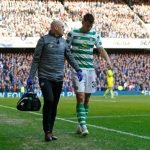 The window isn’t closed yet and there is still time for Celtic to make their move with the likelihood that if the player had a choice he would surely rather return to the title chasing green and white hoops with a last 32 tie in the Europa League to look forward to rather than the slog of the English Championship.