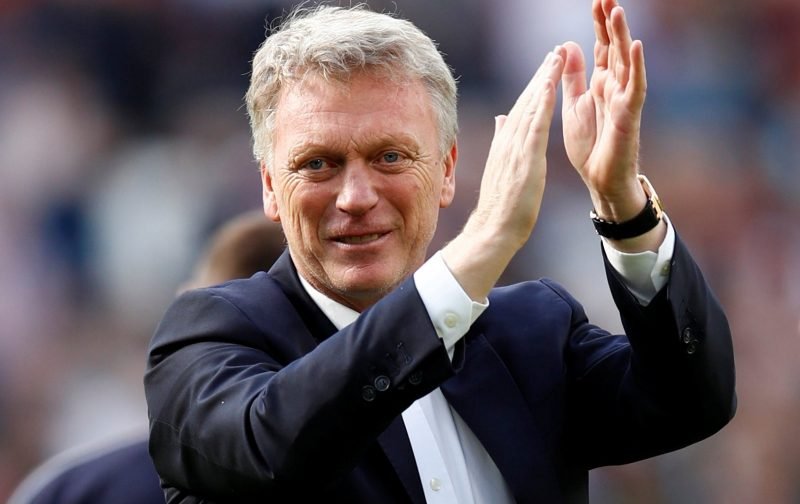 Celtic are interested in bringing David Moyes to Celtic Park if Brendan Rodgers leaves for Leicester City, according to The Daily Mail.

The paper have made Rodgers the red hot favourite to succeed Claude Puel at the Foxes, claiming that the English outfit are ready to pay the £5m compensation it would take to bring the Hoops manager back to the Premier League.

As a result, they say that David Moyes is the front-runner for the Hoops job should a change take place either now or at the end of the season.

Other options are available to Peter Lawwell and the rest of the Celtic board, but the former Everton and Manchester United appears to be who is lined up should the worst happen.

Losing Rodgers would be a massive blow to the Hoops supporters, who have come to idolise the former Liverpool boss having won seven successive domestic trophies.

On our way to two more, it’d be a real surprise to see him leave mid-seasons with competitions on the line.

Nonetheless, Leicester could prove tempting given their resources and the young talent available to any new manager.

Are our worst nightmares about to come true?