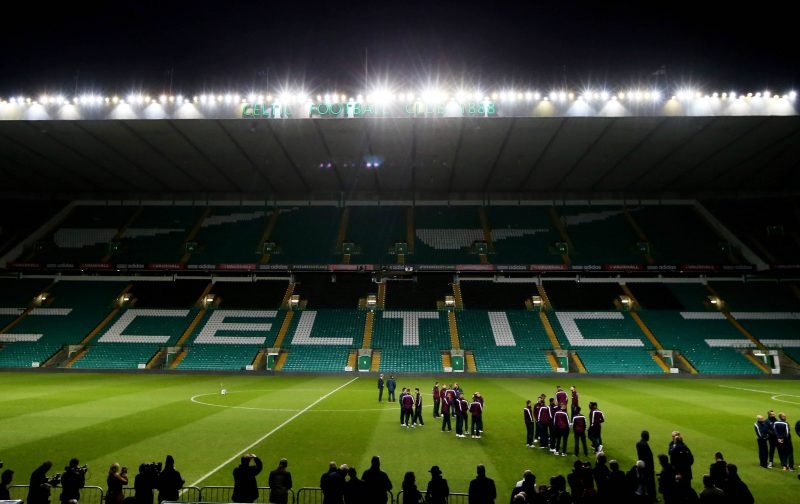 For the second time in a week, a report has tipped Arsenal’s Kieran Tierney for a sensational multi million pound move away from the Emirates.

Former Liverpool midfielder, Charlie Adam, has said he fancies a bidding war between Real Madrid and Manchester City for the former Celtic man and the bidding should start at no less than £50m for the left back.

Speaking to Radio Scotland’s Sportsound Adam said, “Would it surprise me if a Real Madrid, a Man City or any of the clubs in the top echelons come in for him in the summer?

“I think he’s ready now. He’s 23, he signed for Arsenal injured and was out for a spell with groin and shoulders problems. But he’s come back and has matured into a top player. I believe he can go to the next level again. You’re starting at £50m too.”

Celtic have inserted a 15% sell on clause on the £25m deal when they sold Tierney to The Gunners and if Adams’ prediction is right, the Hoops are guaranteed to net a cool £7.5m.

Although Arsenal are unlikely to sell, Tierney does have three more years left on his contract which means that any interested parties would have to pay top dollar if they wished to secure his services anytime in the future.