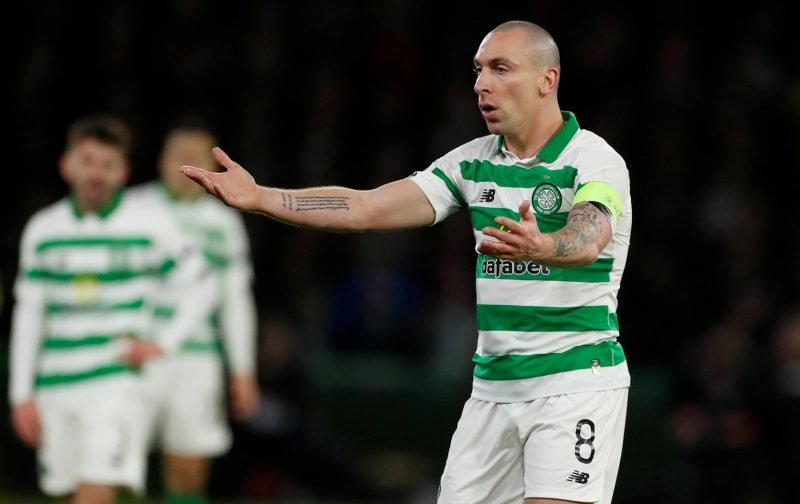 A report in Football Insider has claimed to have the inside track on when the Scottish football season will once again kick-off, if it is safe and practicable to do so.

The plan that has been discussed behind the scenes in the offices of the SFA and SPFL is that clubs will reconvene and attempt to cram the remainder of the season into a six to seven week period from the beginning of June.

UEFA had claimed, when they announce the postponement of the 2020 European Championships, that they wanted all fixtures to be completed by the 30th of June due to issues with player contracts and registrations.

Currently, players will be on lockdown at their own homes completing personal training programmes in an attempt to maintain fitness levels and keep body fat levels down to make re-integrating into a virtual pre-season as easy as possible.

The SFA has stated that writing the season off has not even been an item on the agenda during discussions so the biggest issue will be the how and when rather than if the 2019/20 fixtures are completed.

The plan is obviously based on a best case scenario with nobody really knowing how long the country will have to sacrifice so much of their daily lives, as yet, no further details have been leaked with regards to potentially playing behind closed doors  if/when the season does reconvene.

Neil Lennon may feel that Celtic deserve to be awarded the title if the requisite number of games can’t be completed, however, he knows that when the Scottish Premiership gets going again his side will be able to cruise to the title, putting beyond all doubt their status as worthy winners.