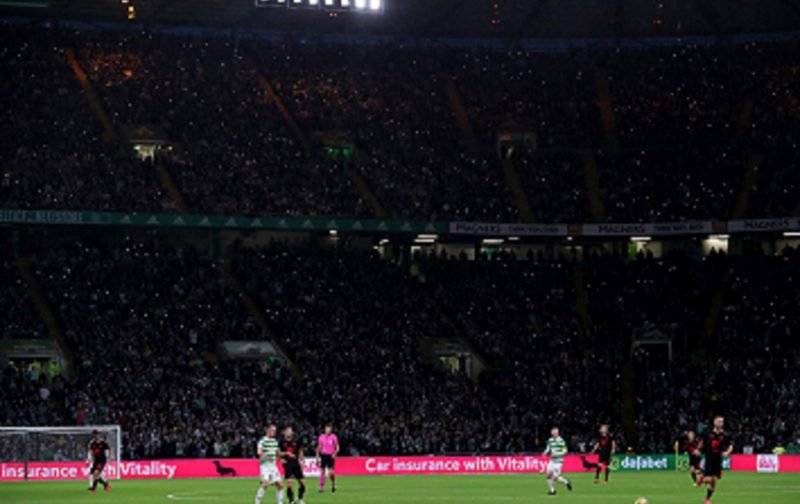 A report has revealed that Celtic are in the hunt for a new striker when the January transfer window opens in four months time.

Yes, I know. We have just settled down from the Hoops bringing in an incredible twelve players in the summer window and we have yet to see many of them in action, but how many times have the club rued the opportunity to get players in early to bed them in for the Champions League qualifiers?

Well it looks like that is something Ange Postecoglou is looking to remedy as he plans a winter raid for six foot nine striker Kyle Hudlin from non league side Solihull Moors.

Hudlin is twenty one years old and signed for Solihull after impressing scouts with his performances for Sunday League side Boldmere Falcons.

His goal scoring exploits have not gone unnoticed as the report from Football Insider claims Celtic scout Andy Thorne watched the towering striker in the non league sides 1-1 draw with Barnet.

Not much is known about the 21 year old but one thing is for sure, with the strikers towering height, does this indicate that Postecoglou is looking to give himself different options up front?

As Ange’s playing style is the high pressing pressure game, would Hudlin be able to cope with that level of intensity for a boy with such a tall frame?

Hudlin has not only attracted the interest of the scouts from Paradise as it seems mega bucks Premier League side Man City are also keeping tabs on him along with Championship sides Cardiff and Middlesbrough.