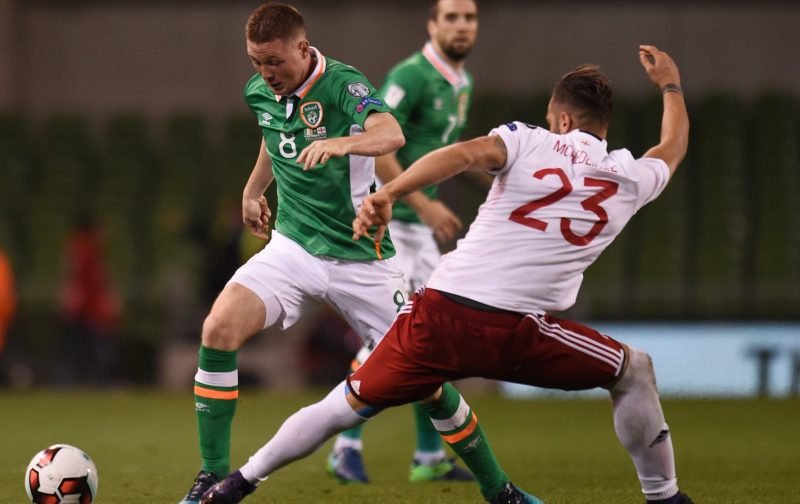 According to the Times – via the Daily Star– Everton are willing to let midfielder James McCarthy go this summer as the Toffees look to streamline their squad.

The report suggests that the Blues are looking to get rid of him among a number of other players and this could be of interest to Celtic, perhaps.

Indeed, he’s a player that would be welcome at Paradise given his roots and back in January Jim White for talkSPORT – via the Sun – suggested that the Hoops were keen on getting a deal done.

Certainly, I think it would be a signing that would go down well with our fans but it remains to be seen if Neil Lennon is interested in him – we had Brendan in charge during the January window.

Either way, we need to be adding more players to our squad and McCarthy has the quality to make a decent impact for us.