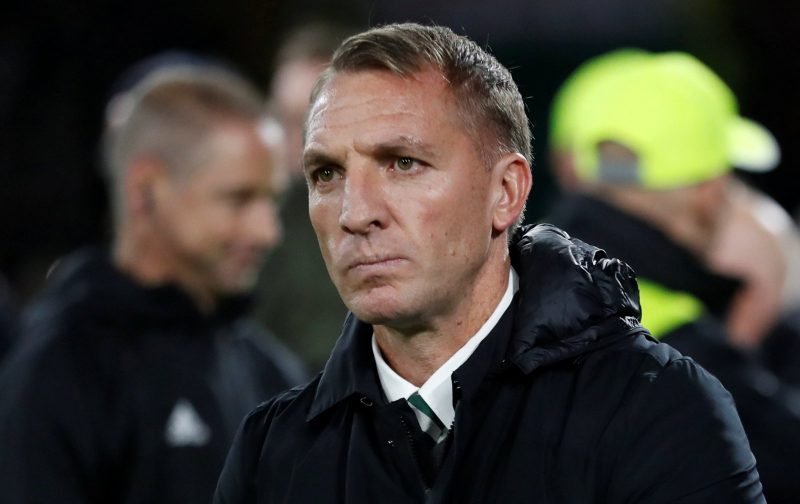 It has been revealed by The Herald that former Celtic manager Brendan Rodgers forced through his move to Leicester City.

The consensus opinion this week had been that the English side demanded that Rodgers make an immediate switch to the English Premier League, but it appears they were happy after all to wait until the end of the season.

According to The Herald, Rodgers was the driving force behind the move, willing to potentially blow up Celtic’s season for personal gain.

Reporter Alison McConnell reckons that the new Leicester man insisted that his new club pay the compensation needed to allow his hasty departure from Celtic Park.

It’s the final bitter blow of the whole saga, with this new revelation sure to anger Celtic supporters further.

Rodgers has clearly tarnished his reputation with supporters and there’s an argument to say feelings will never soften on the matter given the timing of his departure.

By not waiting until the end of the season, fans now see the successful trophy winning manager as someone to never be trusted again, and they have a big point.