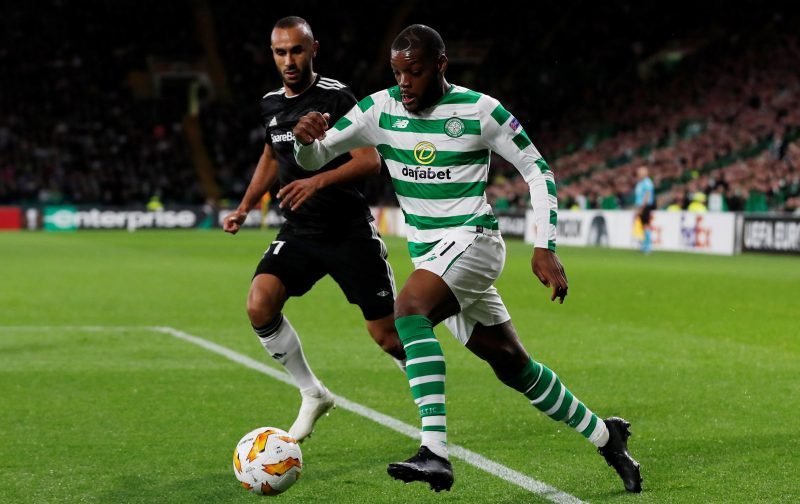 Celtic have got plenty to still sort this summer but at least this week we saw them get off to a good start on a competitive basis for the season.

We should, realistically, get into the next round of Champions League qualifying now and that will be fun to watch us progress.

However, what is not fun is the rumours circulating around Olivier Ntcham at the moment and it seems as though things could be set to get a little toxic.

According to Football Insider, Celtic fear that the 23-y/o is going to do all he can to engineer a move away from the club this summer and there have certainly been some signs of that already.

Indeed, some of his comments have been far from ideal or professional in recent times and the Hoops are apparently concerned that he is going to seriously push for an exit.

At this point, I say let him go because we don’t need this impacting the other players.