Revealed: The unseeded teams Celtic can get in Monday’s UCL play-off draw 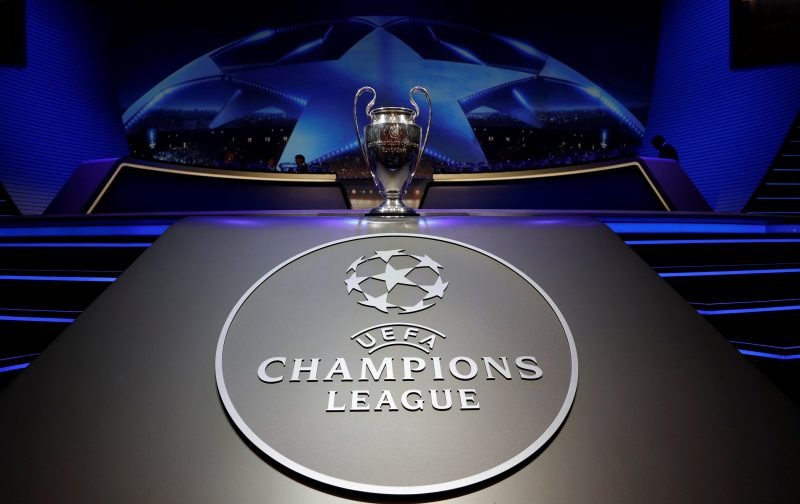 After Celtic’s victory over Rosenborg in the second round of UEFA Champions League qualifying, the Hoops will go into Monday’s draw for the play-off round of the competition before a ball is kicked against AEK Athens.

Obviously Brendan Rodgers’ side will have to overcome the Greek champions to make that stage, but after tonight’s progression we now have a much clearer picture of the teams we could face beyond the third qualifying round.

The other results in qualifying this week mean that the unseeded sides that Celtic could draw are:

The draw for the play-off round, which will be the final qualifier before the group stages, will take place this coming Monday 6th August at 11am.

Then the Hoops host AEK Athens in the first leg of the 3rd qualifying round, before heading to Greece for what will be an exceptionally difficult away leg.

The excitement and pressure is ramping up. We can’t wait to see if the team can once again reach the last 32 of the big European competition.

Do you think Celtic can progress past AEK Athens? Let us know in the comments…

12 Replies to “Revealed: The unseeded teams Celtic can get in Monday’s UCL play-off draw”