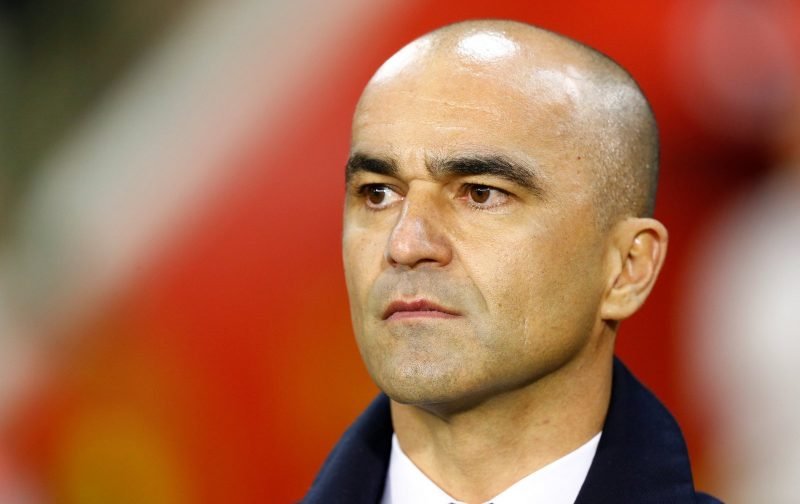 There are plenty Celtic fans out there who would welcome the appointment of Roberto Martinez as permanent manager after he was linked with post this week.

As reported by The Scottish Sun, his odds of replacing Brendan Rodgers and Neil Lennon have shortened dramatically and he is now second-favourite to be installed by the Hoops board this summer.

Currently national team boss of Belgium, he has a great reputation in the game right now having worked with and developed some of the world’s best players and guided the Belgians to a third-placed finish at last summer’s World Cup.

He is certainly an intriguing, high profile option and his arrival would likely soothe concerns of supporters that the club are intent on going for the cheap choice.

Whether there’s much credence in the links is another matter. The Belgium post is one of the plum jobs in football right now and Martinez might fancy his chances of winning Euro 2020 next year.

Nonetheless, Celtic fans have been discussing the move, taking to Twitter this week to share their thoughts…

Martinez would almost be a Rodgers-esque appointment by celtic. Refuse to believe it's even a possibility

If the rumours are true about Roberto Martinez then credit to Peter Lawwell and the board for looking forward not backwards and appointing the cheap option Neil Lennon. After his comments at the weekend he shouldn’t be anywhere near Celtic Park! Here’s hoping the rumour is true!

The roberto Martinez rumours are because a lot of money as come in for him to be our new manager he’s as short as 2/1 now. I said the day BR went my personal choice would be Martinez ????

@ClydeSSB Roberto Martinez is a gr8 shout! But has no chance of lift off though. No need to rush/panic imo for celtic, squad is still superior.