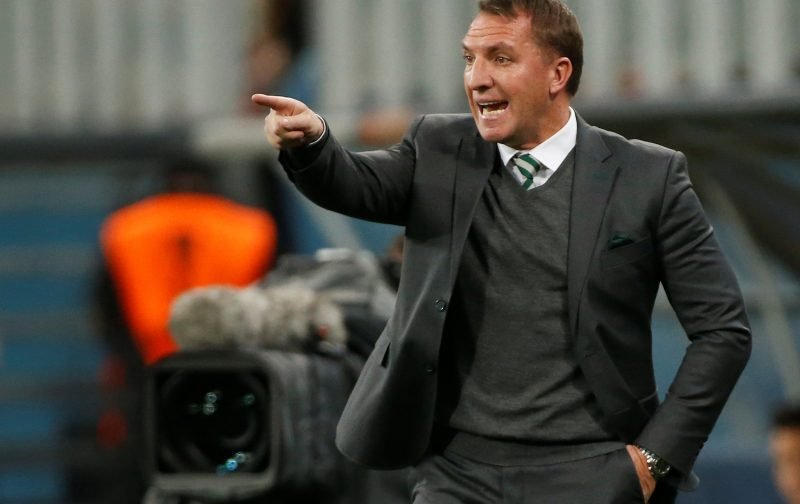 Brendan Rodgers has revealed that Patrick Roberts is going to be leaving us this summer and will not be returning for another loan spell.

He’s been brilliant for us in the two and a bit years he has been at the club with plenty of silverware and medals being totted up in that time.

Even so, all things come to an end and it looks as though the winger’s spell is the next thing to reach a conclusion with the Hoops.

BR on @patrick7roberts: “We are going to lose young Pat, who will go back to Man City. He’s had a fantastic two-and-a-half years and he’s been unfortunate this season with injury and whatnot. We will lose some players naturally but we have to keep improving the squad.”

It’s an obviously disappointing occasion for all involved but perhaps not as bad as it would have been had he left last season or, indeed, the one before.

Certainly, we’ve not needed or missed him as much this year with injuries playing their part and so, whilst it’d have been nice to keep him, there’s plenty of other players more than ready to take on the challenge next season.