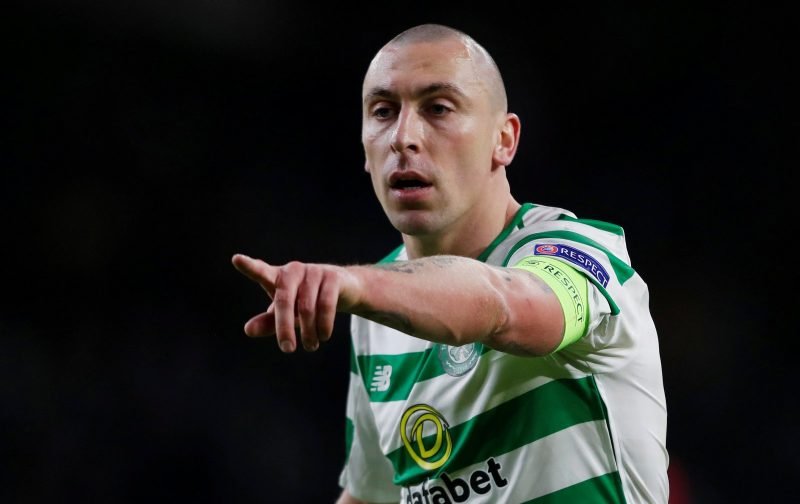 It was a tough weekend for Celtic, but our good form in 2019 means that the draw against Aberdeen isn’t a problem, and in actuality, it just gets us one point closer to an SPFL title win at the end of the season.

Still, there’s a lot to take from the game that we must look to build from. Scott Brown has recently been discussing the tie – and he’s described one aspect of Celtic’s performance as “frustrating”.

As per the official Celtic website, he said: “It was a wee bit frustrating more than anything. We made it into a bit of a battle and didn’t play our usual style.”

He later added: “It’s just about how we performed today. It wasn’t up to scratch. We didn’t create as many chances as we usually do and we didn’t get on the front foot from the start.”

Brown seems to be suggesting that it wasn’t Aberdeen necessarily that made life tough for Celtic, but it was the Hoops themselves. Certainly, we were snatching at chances when we got them, and the creativity in the final third was below par.

Did Aberdeen play well? They certainly put in a good shift, and they did have their share of good moments, but make no mistake, if Celtic had been playing at their best, we’d have gotten the three points. We’ve got a much better team, it’s as simple as that.

Fortunately, we’ve got a good few days now to take in the game and learn from our errors. A good win against Dundee next Sunday will be the perfect response, and we’ve got a great chance of achieving that aim.