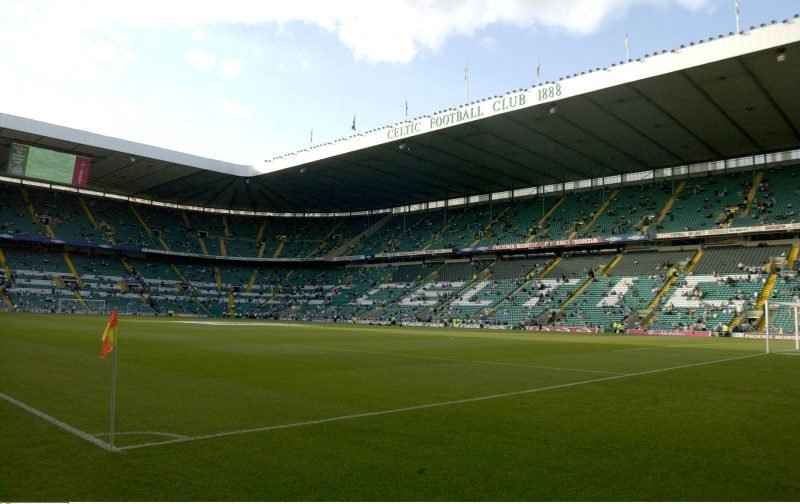 When you think of players that have made the cross over the big divide in Glasgow you immediately think Maurice Johnston. Or Kenny Miller.

But if I mentioned the name Liam Burt you would need to Google it right?

Burt was a member of the Rangers team under the Mark Warburton era and was tipped to become of Scotland’s hottest prospects at the time.

He made his debut for the Ibrox club back in 2016 off the bench against Raith Rovers and then made his Premiership debut against Hearts until injury struck and hampered the progress of his fledgling career.

As first team opportunities diminished, Burt looked to moving on and when Celtic showed an interest, being a supporter of the club, it was a move he couldn’t turn down.

But there was a problem that could have hampered the move which would have made Rangers some money and Burt, speaking to Football Scotland, revealed how he managed to negotiate that issue to make the move to Paradise happen, “Craig Mullholland and I had a conversation. He then spoke to Mark Allen and came back and told me the compensation for myself would be a bit of a problem if I was to go and play somewhere else.

“I think they were owed a fair bit because I was there for a number of years.

“We then ended up coming to an agreement that there would be no fee.

“I think Craig spoke to one of the Hibs coaches and maybe he thought that Hibs would be one of the best options available for me. He was happy for me to go there for free.

“My agent then got that down in writing that there would be no compensation in my contract. That then opened up a good number of doors and a couple more clubs were interested.

“That’s when Celtic got in touch. I just wanted to go and enjoy my football.

“I knew a good few boys who were at Celtic and obviously I supported them, so it was quite an easy decision.

“I knew if I went to Celtic, I would enjoy playing football and wearing the strip again. So that’s how it all came about.

“As soon as they found out that I was leaving when my contract expired on June 1, Celtic contacted me in the middle of May to go and play in a game.

“But I was just coming back from an injury and I said no at the time because I wasn’t fully fit.

“I explained that it would be quite a hard conversation to have with Craig Mulholland if I was still under contract at Rangers and I was going to go and play with Celtic.

“Maybe if Rangers knew that, they would have put the compensation clause back in my contract. So I kept it quiet.

“When my contract ended, I then signed for Celtic.