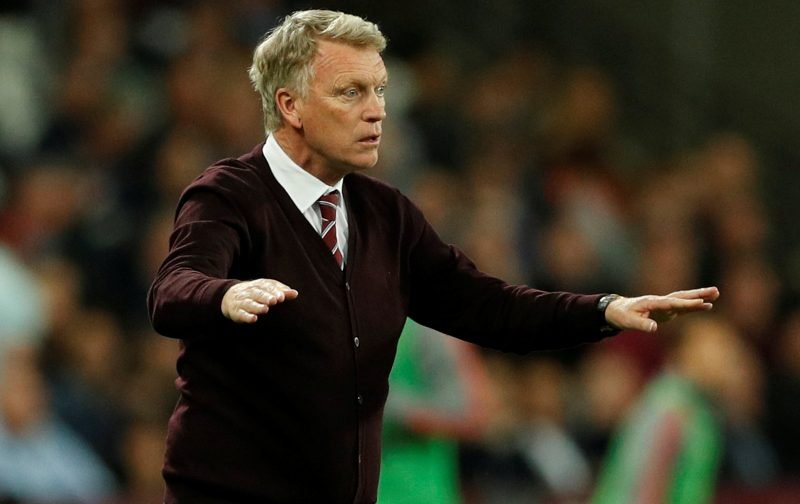 David Moyes has admitted he is interested in becoming manager of Celtic, should the club decide that Neil Lennon is not the man to take permanent charge after Brendan Rodgers, speaking on BBC 5 Live.

Lennon of course was appointed just until the end of the season after Rodgers walked out to join Leicester City, with many Hoops fans unsure that he is the man to lead them into the 2019/20 campaign.

Much of that will depend on what trophies he wins between now and the end of the season, with results against Rangers also likely to have a big say.

Moyes believes the Hoops boss is doing a good job but couldn’t help but say it’s a post that he is keen on.

I would always be interested. But I have got to say Lenny’s done a brilliant job.

He’s been there before and I think the job he is doing at the moment would warrant him being the Celtic manager.

I really do, he’s doing a good job.

The Scottish Sun reported earlier this month that he was keen on a switch to Glasgow, so this isn’t much of a surprise, although does put his thoughts about the potential vacancy on the record.

What Celtic fans would think about him becoming manager is another manager, with plenty unlikely to be convinced by his recent managerial record.

He’s had short spells at four clubs since leaving Everton, failing to recapture the magic that made the Goodison Park side a consistent Premier League force.