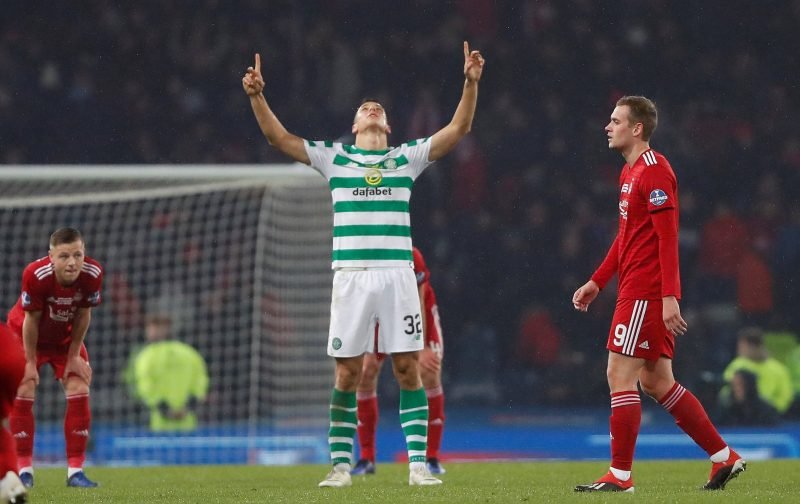 Celtic’s season gets underway in earnest later on this evening as we take on FK Sarajevo in the Champions League qualifier in Bosnia.

Certainly, it should be a test for the Bhoys but over two legs it is one we should really be winning as we are good enough to put these sides away.

Even so, for the competition proper we will need more and Neil Lennon will hopefully have players in mind that he wants to add to the side before the window shuts.

Filip Benkovic, though, appears to be one player that may well not be coming back.

The Daily Record last month suggested that if Leicester signed Lewis Dunk that would improve our chances of getting him back for next season.

However, Dunk is not at the Foxes and the Croatian has suggested that he will be looking to play for the club in the Premier League next year.

“It would be great to work with Brendan Rodgers again because we had a very good connection at Celtic. He gave me a chance and I’m very grateful for that. I’m looking forward to next season.

It’s not guaranteed, but it sounds like he wants to stay there.