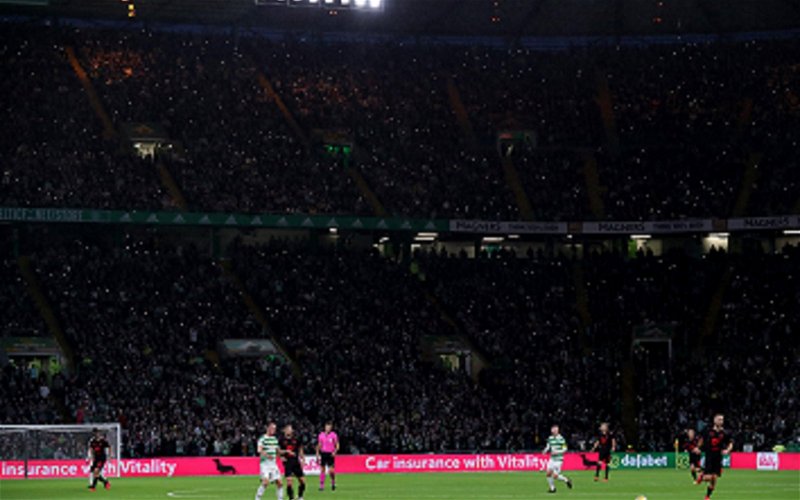 I genuinely wonder at the state of journalism in this country when you get two anti Celtic stories in one day and both have no foundation to them.

This morning, I wrote about the Kyogo Furuhashi “transfer story” that was a completely fabricated story from an unsourced and quite frankly, the most embarrassing ‘article’ I had seen in my life from an Italian media source.

My friend James Forrest over at The Celtic Blog also wrote about this and summed it up perfectly calling all Hoops fans to, “In fact, it should be scorned, held up to ridicule, laughed at.”

Tonight the same kind of story was run by Birmingham Live where they have claimed that out of work John Terry could be ‘enticed’ to come to Parkhead, “If the Celtic job did become available, it could be a role prestigious enough to entice Terry north of the border.”

Celtic could entice John Terry? Last time I checked we still had a manager and why would Celtic even look twice at a guy that has won nothing as a coach, has been out of work for two months and, seemingly, no one down south has taken a sniff at?

This, again, is an attack on Celtic and Ange Postecoglou at a time when the club is undergoing probably THE biggest rebuild in it’s full unbroken history.

To suggest that Postecoglou is even close to being sacked and that Celtic would need to attempt to tempt a coach who was in charge of, and I quote, “one of the Premier League’s worst defences in 2019/20.” is gutter journalism and mischief making.

It was also headlined by football site The Transfer Tavern where it claimed John Terry ‘would be open’ to the Celtic job. The exact same site is also running a poll asking readers if Ange Postecoglou should be sacked. 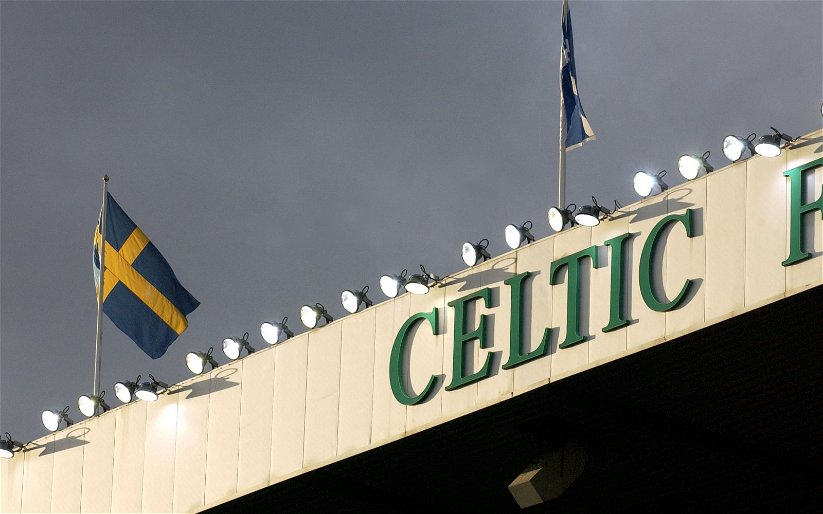