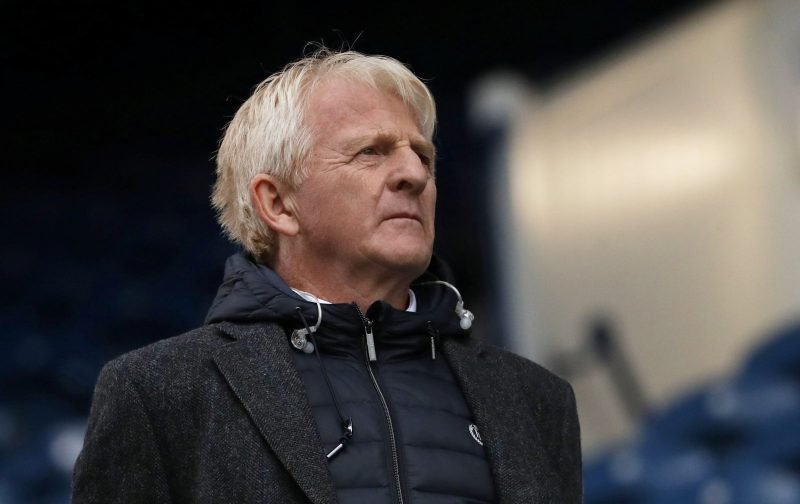 No matter what you think about Gordon Strachan and his style of punditry or reporting, one thing everyone will agree with is that he shoots from the hip and tells it how it is. He’s honest, sometimes brutally, but that is what endeared him to the Celtic fans.

From the man who said, “We even competed for the acne cream when we were younger. Obviously, I won that one.” when talking about his battles with Alex McLeish when he was Celtic manager, Strachan was quick and witty as well as honest.

As a pundit, he still has that same quick tongue and in his latest swipe at the media as reported in The Scotsman, the former Celtic manager blasts the pundits who have been picking over the bones of the Postecoglou appointment and gives the Aussie manager glowing praise, “The fact is that Ange, who’s coming in, if you actually look at what he does and the people who have worked with him, you’re talking about a top manager here. 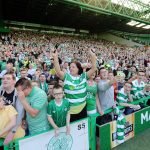 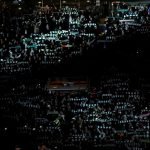 “I think that Celtic people are excited about this.

“I’ve always said, if you ever get the chance to be Celtic manager, take it. When the crowds get back, you’re getting some of the best nights in European football. It doesn’t get any better.

“I’m sure he’ll be a success. I’m excited to get somebody who’s outside the box, and not just a name that we regularly see.

“I want to see new people in front of a camera, I want to see knew training methods – and I think that’s what we’re going to get.”

Strachan has been fairly positive about Celtic in his punditry and is not shy to defend the club but equally when he isn’t happy with what he sees he will let you know about it. Would we have him any other way?