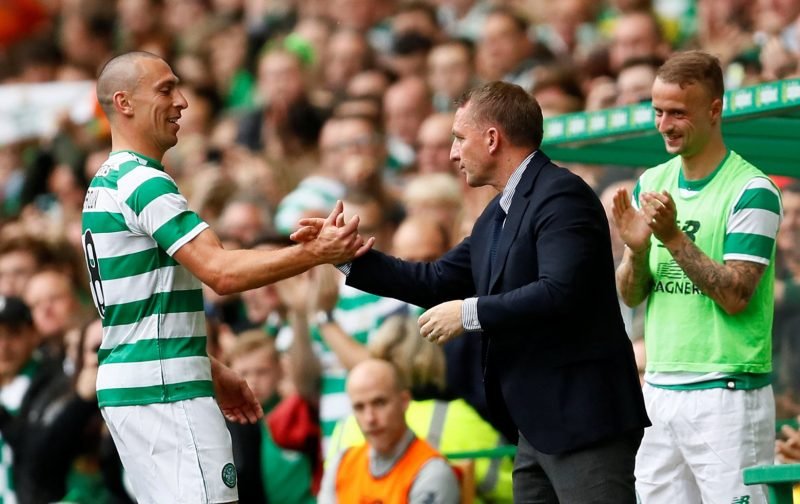 It’s been in the pipeline for a while and, let’s be honest, as soon as we sealed the double-treble it was always coming – the DVD looking back at last season.

The Bhoys must have been confident of making history last year as they were filming backstage throughout and now they’ve released their access all areas documentary of the campaign:

I don’t tend to buy such souvenirs to be honest – especially at the rate we win things – but this might be one that tempts me more than most given the gravitas of the achievement.

Of course, a treble-treble would be even bigger and 10-in-a-row would be fun to look back on in a few years but for now this one might just get my wallet out.

It was one of the best domestic achievements seen by any club let alone in this country and so it might well be worth getting a copy.