This Celtic Video Is Embarrassing For One Man 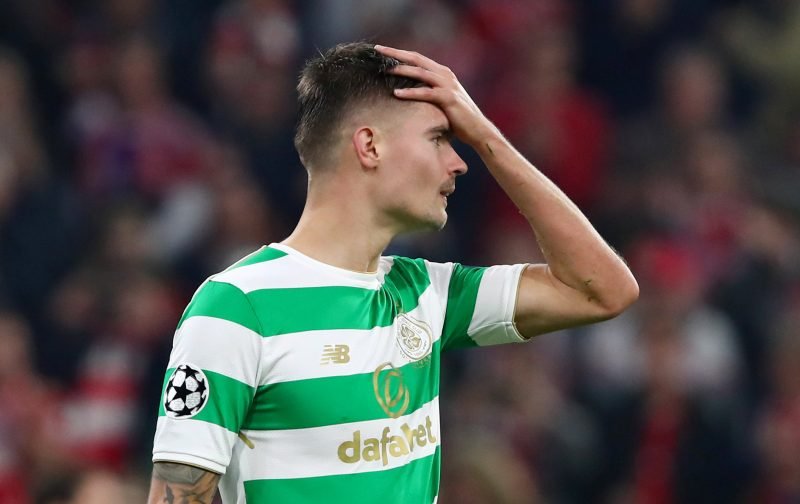 Plenty of the Bhoys are away on international duty right now and I`m just hoping that they come back without injury.

Of course, there`s some players more likely to play than others but, regardless, we`ll see all of them come back unscathed if all goes to plan over the coming days.

It`ll be interesting to see how our lads fare with their nations too, of course, and it looks as though Mikael Lustig has got some sharpening up to do after this clip on Twitter came to light where he gets nutmegged by our former striker John Guidetti.

Take a look at the video from Focus On Celtic on Twitter:

Let`s hope this is only a one off and that Mikael gets him back at some point. As long as it doesn`t happen in our games, though, I don`t really care!