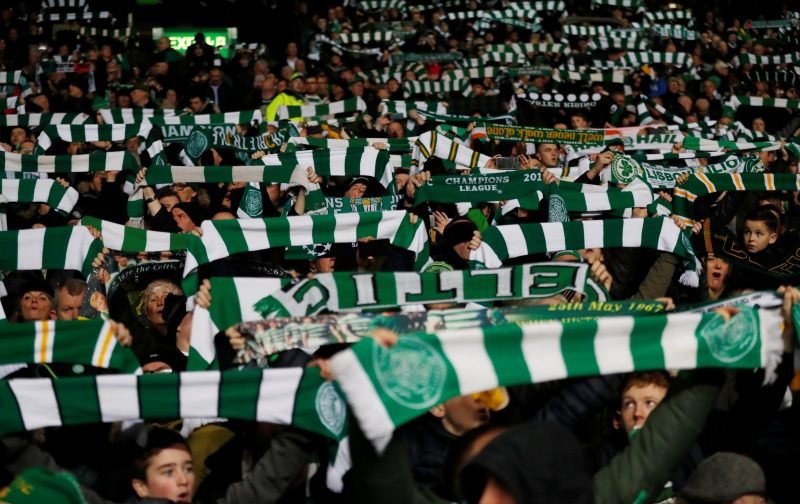 Celtic supporters are eager for the club to sign a right-back this summer, to provide competition for Mikael Lustig and Cristian Gamboa.

Lustig so far hasn’t featured this summer due to his participation in the World Cup, leaving youngster Jack Hendry and Gamboa to fill in.

The 31-year-old Swede has been established in the position for a number of years now but drew criticism last season for perceived poor performances during the treble-winning campaign.

Many feel a young, more dynamic choice could give the Hoops an edge on the right flank they are currently lacking.

The club certainly appear to be in the market for a right sided defender, with reports linking the club with moves for players such as Moses Odubajo.

There was also a rumour last week that a deal had fallen through for Cristiano Piccini, who moved to Valencia from Sporting Lisbon.

There’s an argument to say the centre of defence is a priority, but a right-back would clearly go down a treat, with 84% of respondents to a poll we published few days ago believing the club need such a player.

Can Celtic deliver what fans want in the final few weeks of the transfer window?

You can see the full results of our poll below…