Three names are trending on Twitter. If any of them are true, the Celtic board are culpable of negligence 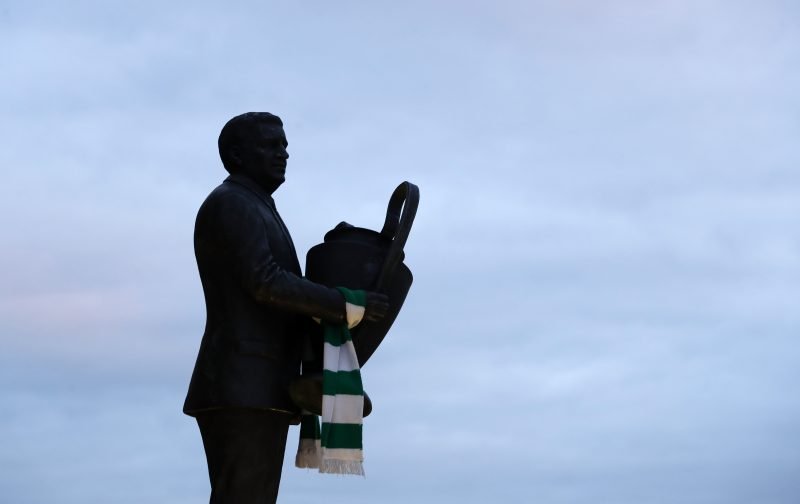 The sensational news that Eddie Howe will not be joining Celtic broke today and to be honest, I just laughed. Not a hearty full blown, that was a cracking joke laugh, just a ‘not surprised’ laugh. you know the ones I mean.

Well there are three names trending on Twitter and not one of them fill me with any confidence.

The first name after I read it, I had another one of those ‘not surprised’ laughs. John Kennedy. Kennedy has always been touted to have an outside chance of the job and to be honest, I genuinely would not be surprised if he was standing under the Jock Stein stand tomorrow with a scarf held aloft to herald the start of a new dawn.

But here is the thing. He had his opportunity to show the fans what he could do. He had the chance to put his stamp on the team and try to get closer to Rangers in the league and win some silverware. He failed. But he didn’t only ‘just’ fail. He failed making the same old mistakes of his predecessor. Same predictable line up. Same predictable formation. Same unpredictable substitutions.  Kennedy should be nowhere the Celtic job. Period.

The next name gives me the fear. Genuinely gives me the fear. John Hughes. Now I believe John Hughes is one of the characters of the game. Old school, tells it how it is, in your face, takes no nonsense kind of manager. The hairdryer type of the nineties. And that’s the problem. There is no room for that style of management at Celtic. None. Whatsoever. Lovely guy is Yogi. Genuine and honest and was one of my favourite defenders back in the day. Would he attract the type of player Celtic require? Celtic class? Not for me.

Lastly, and most of all least, the final name is Roy Keane. Yep. Roy Keane. There is nothing else to say about him that hasn’t been said already. Just no.

How did we get to this? How could the Celtic board allow such gross mismanagement of this great club to get to such a level that we, Celtic Football Club, wait for three months for a manager only or him to reject the offer.

There is more to this story than meets the eye and hopefully soon, we will get the answers we all deserve.