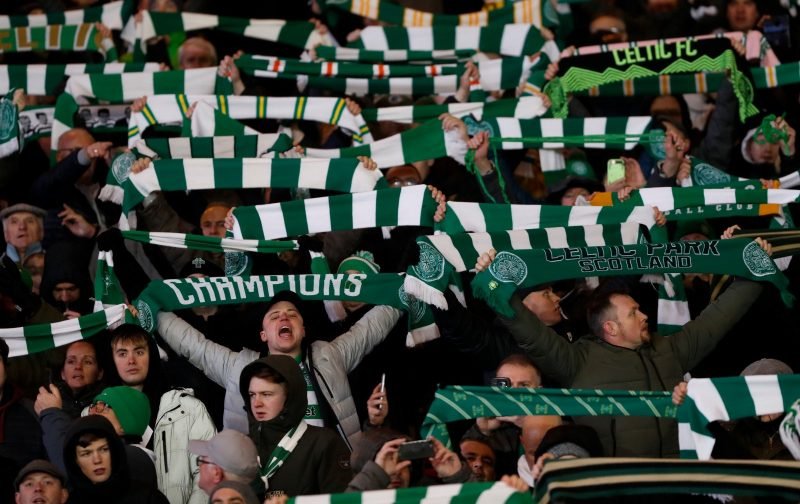 There is a long awaited question that will be answered as soon as the international break is over. And it is one not one Celtic fans would have dreamed of at the start of the season.

Who will be Celtic’s first choice right back this season?

No one gave Anthony Ralston a hope in hell. Not one person. But what a storming start to the season the Celtic academy graduate has made under Ange Postecoglou.

Where so many right backs have failed. Ralston has delivered. Attitude, determination, strength in the tackle and a willingness to get forward, not since Mikael Lustig back in 2019 has the club had a right back they can rely on.

Yes, I know Jeremie Frimpong was decent as well, but Ralston seems to have more to his game other than pace.

Josip Juranovic was signed in the summer transfer window as a solution to the right back problem Celtic had, but who could have foresaw the emergence of Ralston this season?

On his A Celtic State of Mind podcast, host Paul John Dykes was asked the question posed above and he raved about Ralston and the fortunate, albeit accidental, position the club find themselves in, “No one expected, I don’t think the performances of Tony Ralston, and I think he’s been a huge success in the early part of the season.

“He is the first choice right back this moment and time, for now. I just don’t think you buy a player like Juranovic as a backup.

“Even when he does break in, and inevitably he will, be that through suspension or a wee dip in form or an injury, he will be playing at right back for Celtic. Then it’s his jersey to lose.

“And that is brilliant. You want three players in every position to be fighting for the jersey.

“We’ve finally got a couple of right backs.

“We have gone from zero to having two fighting for that jersey. It’s brilliant.”