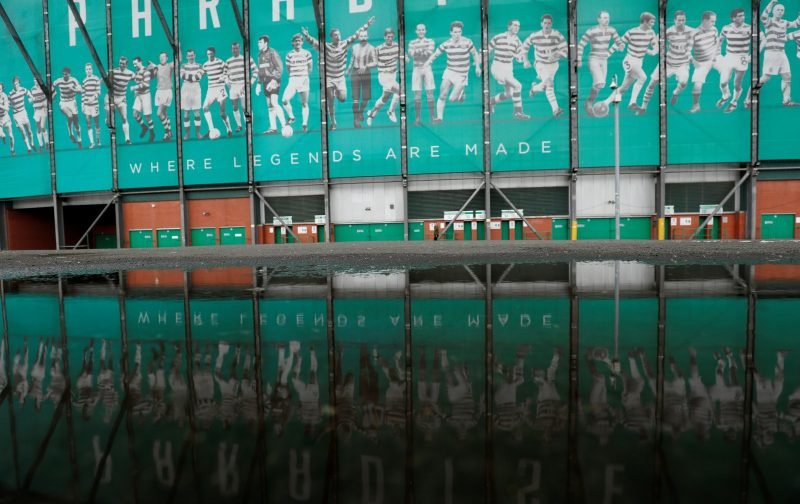 Celtic’s new bhoy Kyogo Furuhashi has been tipped to help Celtic “make a fortune in Asia” according to a report in The Scottish Sun (yes I know, but believe me, this is worth it!).

The newspaper spoke to a Professor Chris Brady, who works for research firm Sportology, claimed, “Celtic have got eyes on the game here with this signing — the social media boost shows that.

“And now they need to convert that into legitimate interest.

“It’s about how many shirts can they sell over there, how can they interest TV companies in investing in the product?”

“The Asian market’s an untapped resource for Scots clubs.

“Every team in the Scottish league could benefit if Celtic can attract enough interest overseas.”

Top J League journalist, Dan Orlowitz, took to Twitter to show his utter disdain at what he calls a “clown show”  report that claims Celtic could reach into an “untapped resource” to unravel , what I can only imagine, is millions of pounds of revenue that otherwise has never been available before.

Orlowitz very cleverly cites that Celtic had major success with Shunsuke Nakamura BEFORE social media and that the suggestion that Celtic could attract millions from countries such as China and South Korea is a ridiculous notion. You know what? Dan tells it better in his thread below:

How do you cite Shunsuke Nakamura's move to the VERY SAME CLUB 15 YEARS AGO and not even bother to cite the very real success Celtic had in Japan in a pre-social media era?

How do you suggest Kyogo Furuhashi is enough to open MULTIPLE club shops in Asia?

Who are these people?

If you aren't working for a trash outlet, maybe think about the fact that there's dozens of Asian players in Europe, & many of their clubs have attempted to expand into new markets, and most of them are happy to talk about how that's gone?https://t.co/bxcDEi9Q0c

There is a valid argument to be made that Celtic have a chance to tap into Japan, just as they did w/ Nakamura. But any media out there looking to examining that also have to remember that there are something like 40+ Japanese players in Europe; it's not a novelty anymore.

So there you have it. One article put shamefully to bed from a national red top in a series of FOUR tweets by someone that genuinely has a clue what they are talking about. But then, sadly, this is what we have come to expect and gotten used to from the Scottish mainstream media.