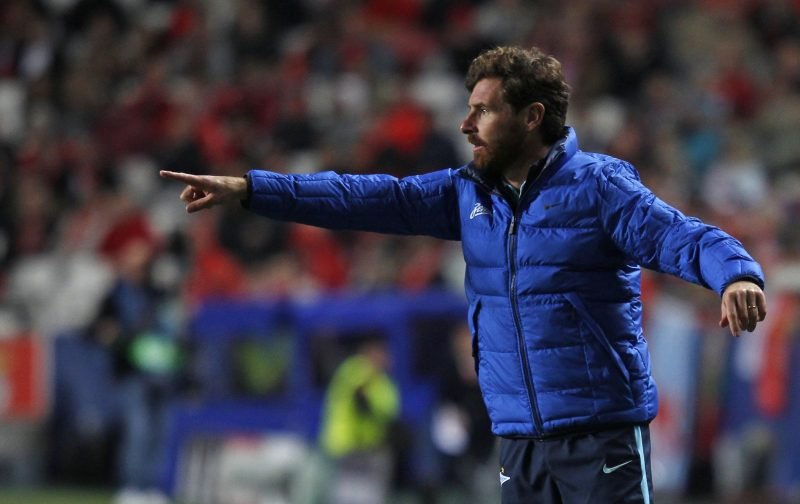 Speculation surrounding the future of Celtic next season is again hitting overdrive this week, with two new names in the frame to succeed interim boss Neil Lennon this summer.

The Scottish Sun are reporting that Belgium manager Roberto Martinez is now the odds on favourite with Paddy Power to take charge of the club on a permanent basis, a massive swing in the odds considering he started this morning as a 4/1 choice.

Meanwhile, at another bookmakers, former Chelsea boss Andre Villas-Boas has emerged as second favourite to take up the role behind current manager Lennon. The Scottish Sun report that with Sky Bet his odds to take on the job are now as low as 3/1.

Clearly money is being lodged on both and while the reports and odds aren’t a direct indication of the direction that the Celtic board are heading in, they have again sparked a debate about the future of the Hoops beyond our current treble push.

Supporters would likely be happy with either of these choices considering their previous roles and reputation.

AVB’s standing in the game may have lessened in recent years after a move to China but he was once seen as one of the best young managers in Europe having won trophies with Porto and FC Zenit. He is currently unemployed.

Martinez meanwhile currently coaches a world class outfit and has success in England to bolster his CV.

Or is Neil Lennon your number one choice to lead a charge for nine-in-a-row?

Who do you want to be in charge of Celtic next season? Have your say in the comments below…