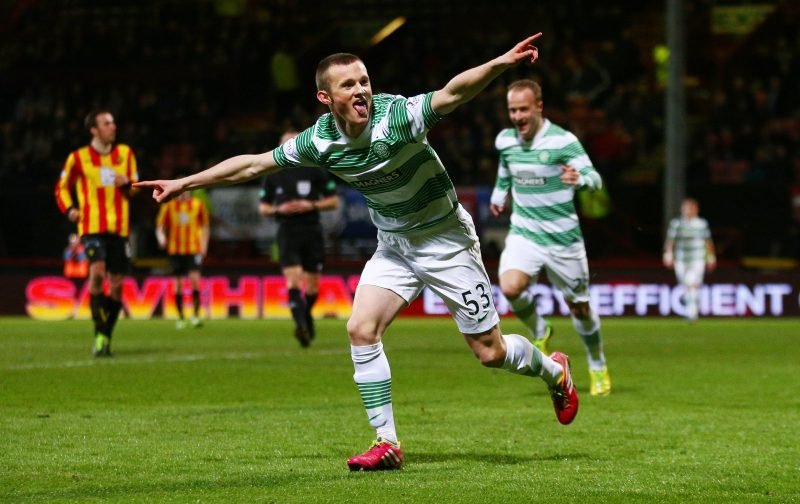 Former Celtic midfielder Liam Henderson has wasted no time in making an impression for new side Hellas Verona, creating a wonderful assist for his teammate to score in a Coppa Italia match against Juve Stabia.

The one time Hoops prospect has joined Verona from fellow Serie B side Bari, whose financial difficulties meant he had to make a switch despite an impressing upon his arrival from Glasgow in January.

Hovering in space outside the box, he received the ball and flicked a deft pass into the path of his teammate to contribute to the 4-1 victory on Sunday night, which you can see below.

Still just 22 years of age, he has every chance of playing at a high level for the majority of his career, especially since his new side will be targeting immediate promotion after their relegation from Serie A last summer.

He never quite made the grade at Celtic, despite a famous goal in a title-wining performance against Partick Thistle, but he was always popular with supporters and it’s great to see him settle in well for his new club.

Do you think Liam Henderson will end up playing in one of Europe’s biggest leagues? Let us know in the comments…