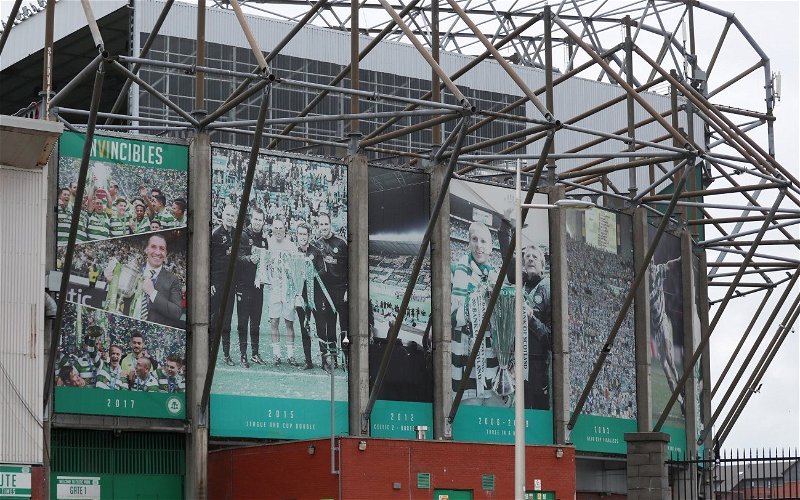 Celtic have been handed a major transfer boost as reported target Robbie Brady, long term linked with the Hoops club, is out of the running for a move to English Championship side Middlesborough.

Vital Celtic reported back in February on the left winger, that can adapt to the inverted wing back role Ange Postecoglou loves, was a target for the Parkhead club and it seems the scouting department are still in pursuit of the Republic of Ireland star.

As reported by Wales Online, ‘Boro boss Neil Warnock has ruled himself out of a move for the tricky left back, “I didn’t see us linked with him, if I’m honest.

“Robbie Brady is a tremendous left-sided player with stacks of ability.

“I was surprised when he left Burnley. In fact, I think he was offered a new contract, so I’m not sure his agent has got it right for him.

“We are looking for that type of player on that side, out of contract.

“But you’ve got to be so careful because players like that won’t have been involved in any training with a squad and they’ll be behind. They’ll be training on their own.

“It’s all right looking, but unless the right one comes along, we’ll have to just muck on with what we’ve got.”

Brady has over 50 caps for the Republic of Ireland and could be classed as a first team ready signing, but as Warnock warns, it may take time to get the former Burnley man up to match fitness which is something that has haunted Celtic so far with new signings this season. 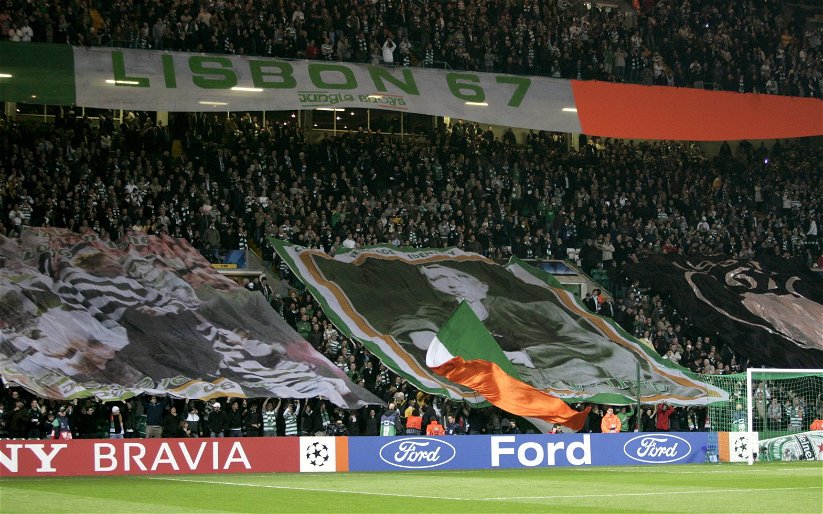