What next for Celtic star after late reported bid did not emerge? 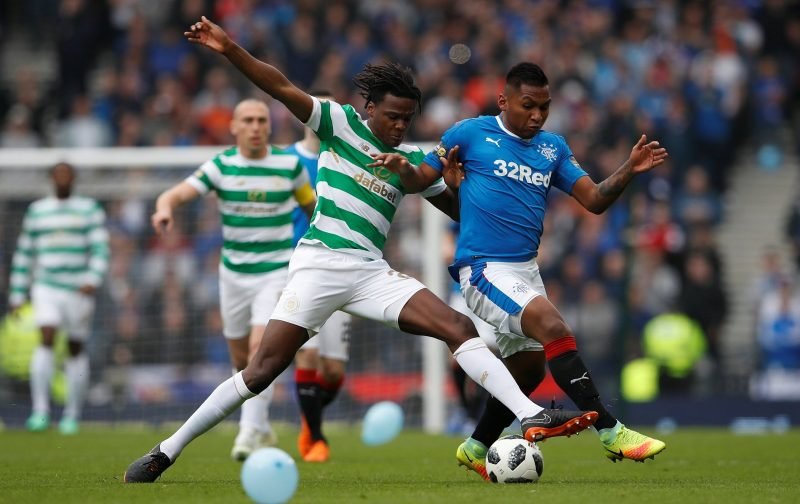 Celtic defender Dedryck Boyata remains at the club beyond the summer transfer window after no club made a late bid to sign him on Friday night.

As reported by The Scottish Sun, there was speculation in Spain that teams like Villarreal could make a move for the Belgian international. That followed on the heels of reports in Turkey earlier in the week that teams there were showing interest in him.

The turnaround in his situation at the club has been quite remarkable over the last couple of weeks. It went from his agent dragging the club through the press with demands to leave, him refusing to play, to producing two back-to-back performances of a high calibre.

Fans will take a little bit more convincing but even they are being won round at the moment.

The likelihood is he will end up leaving in January, but at this stage who is to rule out a new contract even?

For the time being, despite his antics, it’s for the best he remains given our lack of other defensive options and it’s heartening to see everyone move on as one unit.

What are your current thoughts on the Dedryck Boyata situation? Share your thoughts in the comments below…

3 Replies to “What next for Celtic star after late reported bid did not emerge?”