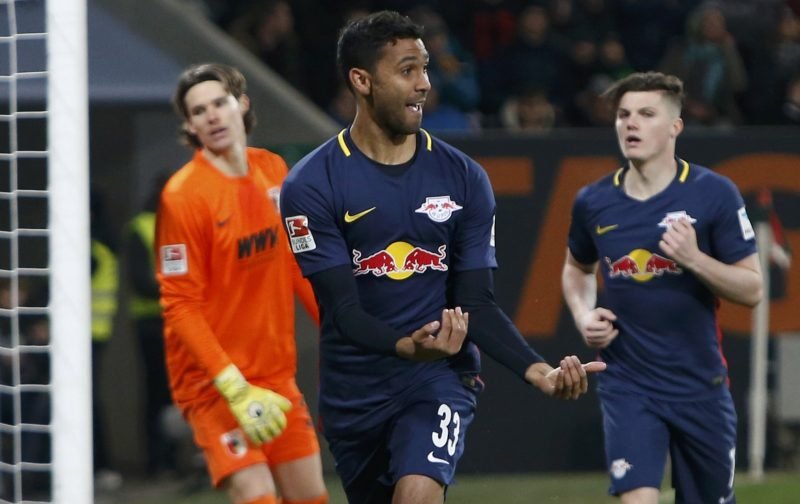 Defender Marvin Compper has been linked with an exit from Celtic despite only joining in January.

The Scottish Sun reported earlier this week that despite having two years left to run on his current deal at the Hoops that the club were considering cutting their losses with the player, indicating his contract could be cancelled.

His reported £1m move from RB Leipzig to Celtic less than a year ago has been something of a disaster, playing only 83 minutes of football against a lower league side in cup action.

There have been unfortunate injuries sure, but he’s been training with Brendan Rodgers’ side for a long time now and has failed to make any sort of impact.

He’s been used as something of a stick to beat the Celtic recruitment team with, with many failing to understand how he could have been scouted and signed given his lack of ability to replace players like Jozo Simunovic, Kristoffer Ajer and Dedryck Boyata in Rodgers’ starting eleven.

There were no reports last night that he had moved to another club, but we could find out in the coming days that the two parties reached agreement and the German is no longer a Hoops player.

That would probably be best for all concerned.

Should Celtic cut their ties with Marvin Compper? Share your thoughts in the comments below…