“Wow! That would be harsh would it not?” – Hugh Keevins leaves Clyde pundits speechless at his Celtic team prediction 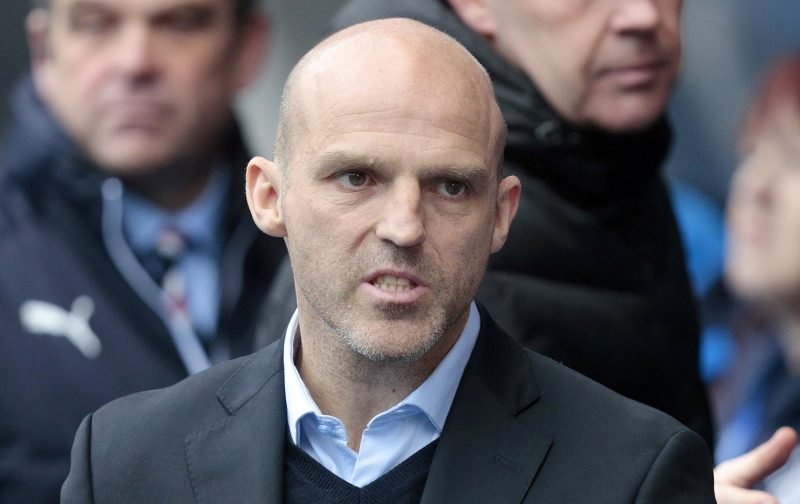 Many Celtic fans will be looking forward to the end of the international break. Don’t get me wrong, I like to see Scotland do well at international level, but reporting on anything Celtic related requires Celtic to be playing and that is bloody difficult when Scotland are hogging the news.

However, as we look forward to the return to Celtic Park for the match against Ross County, Hugh Keevins made a bold team selection that left the pundits, Alex Rae and Gordon Duncan on Clyde 1 Superscoreboard speechless:

Keevins: “You have to look at the signings Celtic have made. Juranovic should make his home debut.”

Rae, “Ahead of Ralston?”

Duncan, “Wow, that would be harsh would it not?”.

Keevins: “Well, it may be harsh but I think Ange Postecoglou, you know you bring in a player for that kind of money. Anthony Ralston has started the season very well but I think Juranovic will be given the chance.

“Obviously post Odsonne Edouard it will be Furuhashi through the middle.

“Giakoumakis will he play with Furuhashi or will that be too much for Postecoglou?”

Hugh is clearly no fan of Ralston as he once made a claim to speak on behalf of all Celtic supporters regarding the rejuvenated right back and for once, I agree with the pundits on the show.

To drop Ralston now would not only be harsh, it would be criminal. He has done everything Postecoglou has asked of him and then some.

Juranovic will be coming off the back of a gruelling World Cup triple header with Croatia and will most likely need rested after away trips to Russia and Slovakia.

Ralston has the jersey. It’s his to lose.

The message that would be sent out to the team if Juranovic played just because Celtic paid money for him would do more harm than good.