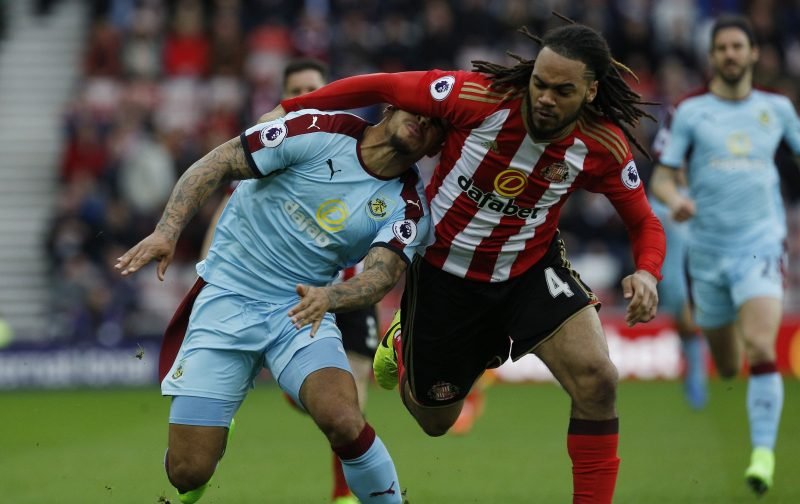 Celtic supporters would love to see the club make a move for Jason Denayer this summer, with his future at Manchester City in doubt heading into the last month of the transfer window.

The former Hoops defender, who spent a season on loan at the club back in 2014/15, looks set to exit the Etihad Stadium with Galatasaray reported to be interested in bring him back to Turkey.

With Brendan Rodgers’ squad in need of another defender, it’s a potential transfer that makes sense for many, although competing with the wages that Galatasaray can offer is an obvious sticking point.

Denayer was excellent during his spell at Celtic Park, shining alongside Virgil van Dijk and winning young player of the year awards. He looked like a player who was going to progress and become a superstar.

His career hasn’t quite worked out like that but still just 23 years of age, there’s plenty of time for him to reach his full potential.

Fans are eager to see the club at least try to sign him, with 77% of respondents to a poll we published during the week believing that he is a worth the effort.