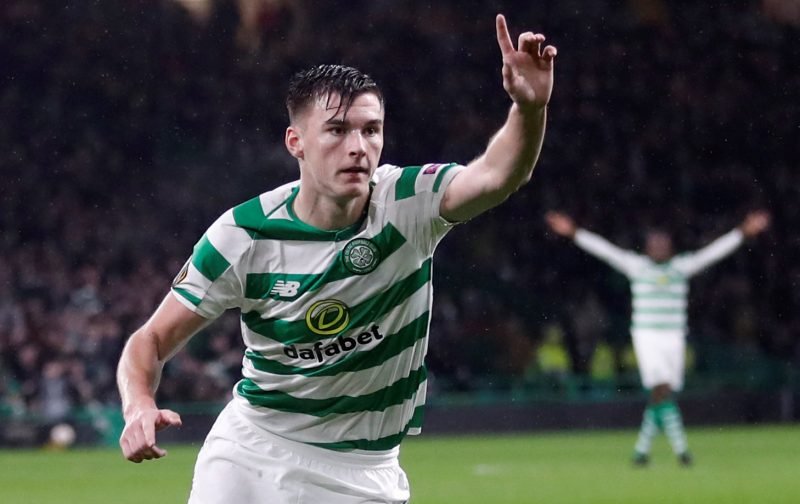 Former Celtic star Kieran Tierney is being tipped to be a key player for his new club Arsenal after finally getting over his troublesome hip injury that plagued him for so much of the last two seasons.

Speaking to Football Insider, his old international manager, Alex McLeish, has backed the 23-year old to light up the Premier League after playing a key role in winning the FA Cup and Community Shield.

When asked to give his opinion on his former player who has returned to the international set-up, he said:

“Looking at Tierney when he went to Arsenal, you might have expected him to go to Brendan (Rodgers at Leicester City).

“After a troublesome injury and then you see some of his first three, four games and people were saying: ‘He’s not an Arsenal player.’

“I have a lot of Arsenal supporters as friends in England and I’ve told them: ‘Look, wait and see, this kid is fantastic. He’s got the determination and once he’s at the top level of fitness he will be a star in your team’.

“He’s already looking at that kind of level. He’s now back to his scintillating best and won a couple of trophies with Arsenal now.”

Tierney has always been a class player and has played a ridiculous amount of games for a 23-year old including both European and international level, there was no way he wasn’t going to be a success for Arsenal.

When you consider the £50million that Chelsea have just spent on Ben Chilwell, for the Gunners to get a better player for half that price shows just how astute a signing it was, that Celtic have yet to genuinely replace him at left-back is testament to how good he was in green and white. 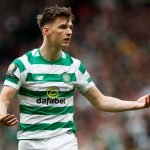 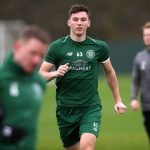 He is a born leader and a winner, mental qualities that will stand him in good stead in Mikel Arteta’s side and traits that have already shown to have a positive effect on those around him, it’s a question of “when” rather than “if” he gets the armband given the impact he has had at the club, Celtic’s loss has most certainly been Arsenal’s gain.