Celtic legend has a warning for Brendan Rodgers 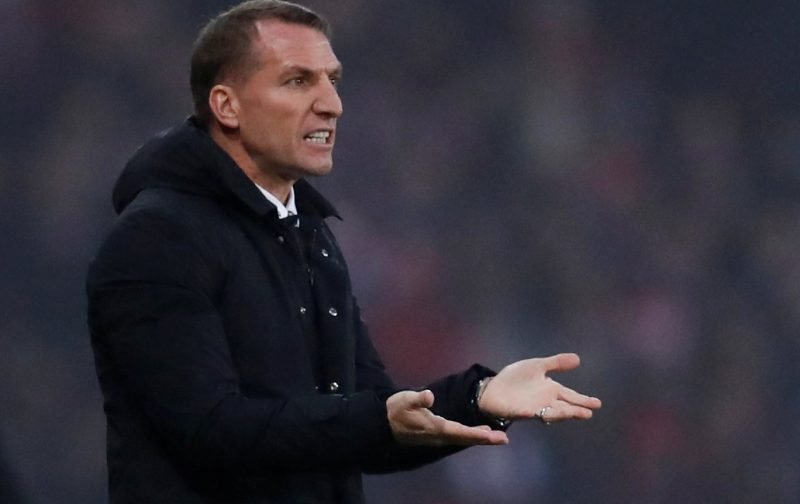 As quoted by the Scottish Sun, Celtic legend Bertie Auld has issued a warning to Brendan Rodgers after a dramatic start to the week at the Bhoys.

Rodgers told his players on Monday night that it was his intention to leave the club and join Leicester City in the Premier League with immediate effect, something few of us still cannot believe he’s done.

Certainly, he’s left us in the lurch a little bit to say the very least, and it remains to be seen exactly what is going to happen next.

Bertie Auld, though, has told Rodgers not to expect the same kind of support and atmosphere wherever he ends up in the future – Leicester or otherwise.

“But I’ll tell you one thing, it doesn’t matter where he goes to, and I mean anywhere, he’ll never get a club like Celtic or a support.

“He’ll never get a bigger club than what he’s at now.”

For sure, Brendan had it all and what is most baffling is that he was on the brink of another treble this season.

Indeed, we’re so close to 10 in a row, now, why give that up for Premier League mediocrity? I really cannot fathom it.