Celtic linked with bargain move for player with impressive CV 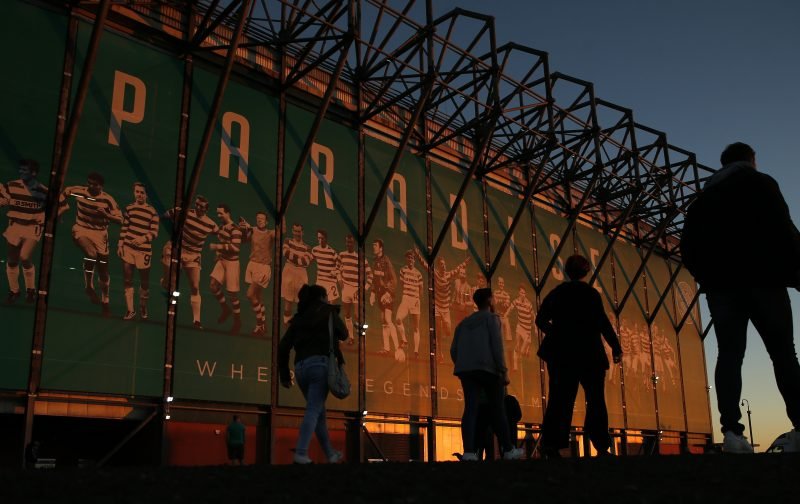 According to Italian outlet Calcio Buzz – via the Daily Record, Celtic are looking to snap up free agent Andrea Bertolacci this summer after his release from AC Milan.

It has been a rather quiet transfer window for the Bhoys so far and though we have made a few signings it is clear that we need to add to our side.

Bertolacci could be a part of any recruitment we do in the final weeks of the window, then, though it remains to be seen exactly whether it comes off or not.

Bertolacci was let go by Italian giants Milan at the end of last season and he has since been without a club but it is clear that he is capable of playing at a very high level.

He’s been at Genoa and Roma during his time as a footballer and clearly has plenty of experience of being right at the sharp end.

He’d be an impressive signing, but it remains to be seen if we can get him in on a free.