Celtic man delivers message as Bhoys look to kick on 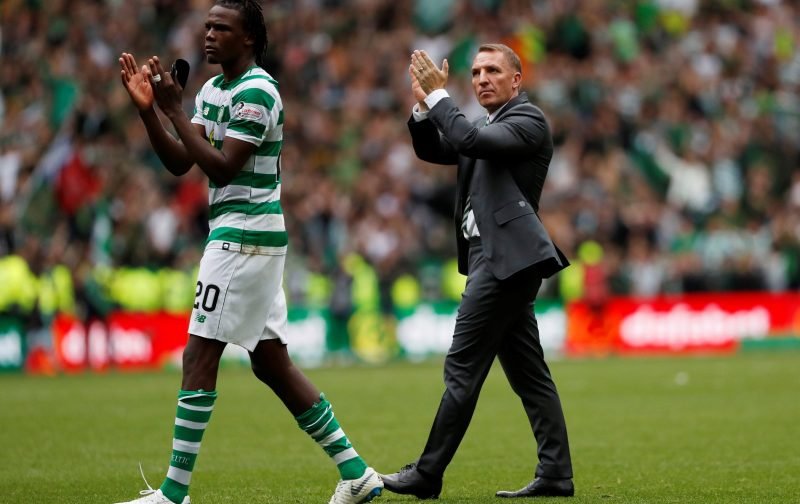 Another game is gone and the Bhoys have recorded another strong win to keep our recent return to form alive and well.

It’s clear that the lads have rallied together in recent weeks and sought to put certain issues behind them from the start of the season.

Clearly, they are looking like the Celtic of old right now and it would appear that there’s plenty of positivity floating around the place at the moment.

With that said, then, Dedryck Boyata has posted this message on Instagram after the game with a positive message to boot:

The big defender had a good game – though he wasn’t tested overly much – and is certainly, like many of the Bhoys now, looking strong.

We’re beginning to get our foot down on the accelerator right now and I think we’re going to see us go on a serious run of form in the coming weeks and months.