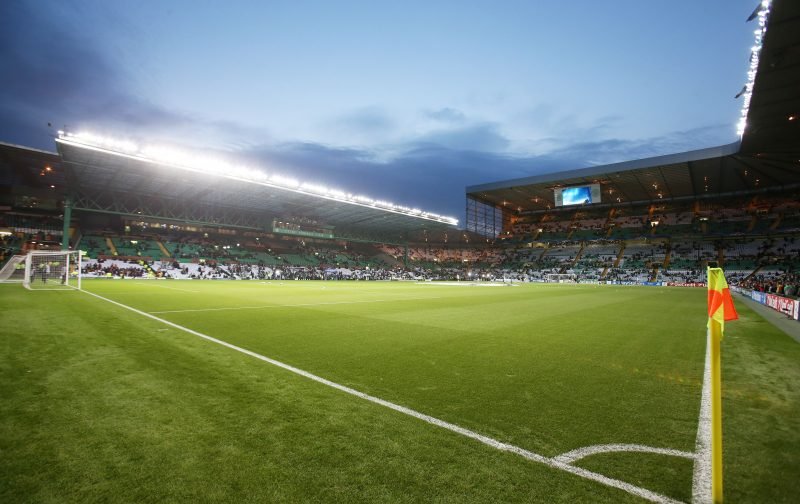 According to the Scottish Sun, Celtic are on the verge of signing Nick Hammond on a permanent basis to see him become our next full-time Head of Recruitment.

The previous incumbent of the role, Lee Congerton, left the club with Brendan Rodgers heading to Leicester and since then we have looked to solve the void.

Indeed, Hammond has been the one to help identify players on a temporary basis since Congerton’s exit and now it appears as though he has done enough to get the gig on a longer-term footing.

Hammond will need to be straight at it, too, as there seems a good chance that the Bhoys are going to need to add to their side in January given the state of the league.

At the moment, we have a title race on our hands and though Rangers are capable of throwing that away, we still cannot rest on our laurels and signing new players needs to be a part of that.