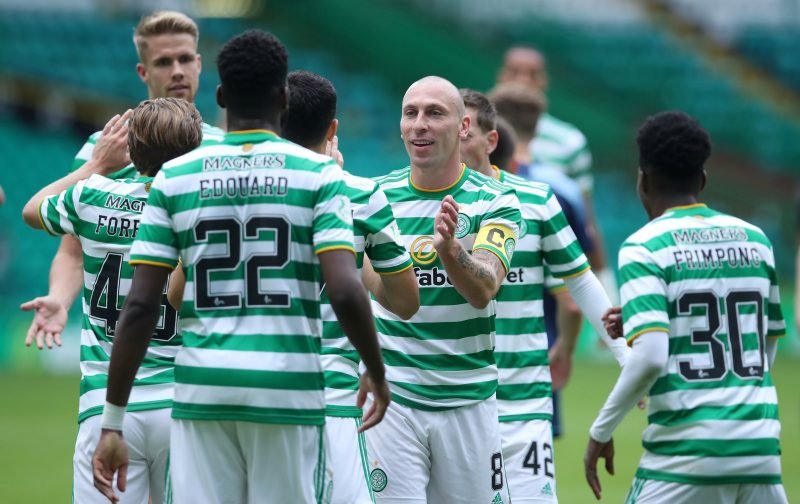 Celtic make the short trip to St Mirren Park tonight to take on a side ironically at the centre of a Covid-19 controversy after the initial fixture was cancelled for the very same reason.

The Paisley side were forced to play Hibs at the weekend despite having all three goalkeepers having to isolate with Zdenek Zlamal arriving on loan from Hearts less than 24 hours before kick-off.

Buddies gaffer, Jim Goodwin, claimed that neither Celtic or Rangers would have been forced to play under such circumstances, however, the precedent has now been set and hopefully it will never come to it where Neil Lennon faces a similar situation.

After a strange game against Ross County in which the attack were on fire but the defence coughed up a series of chances yet held on for a clean sheet, consistency will be key for the new boys at the back as they look to gel together and form the sort of understanding that their individual talents suggest they could be capable of, here is the line-up that I would go with to secure three points: 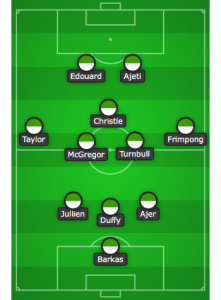 Greg Taylor could return to the starting XI as a more natural left wing-back with James Forrest having started at the weekend, although don’t be surprised if he is moved to the opposite flank and Jeremie Frimpong drops to the bench.

In midfield there is a great opportunity to rotate the squad without weakening it with David Turnbull, Ryan Christie and Mohamed Elyounoussi all kicking their heels against Ross County until the latter stages of the game, Scott Brown shouldn’t be required in this sort of game.

St Mirren win or a draw 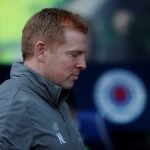 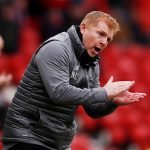 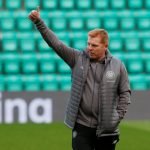 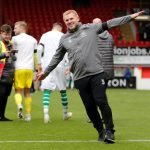 As with the defence, expect Albian Ajeti and Odsonne Edouard to continue their partnership as they look to build on what has been a promising start with both strikers in and amongst the goals in recent weeks.

St Mirren don’t have their troubles to seek, whilst the Hoops have continued their impressive scoring form, the smart money will be on a 4-0 win for the away side with the gap closing at the top of the league to just three points.