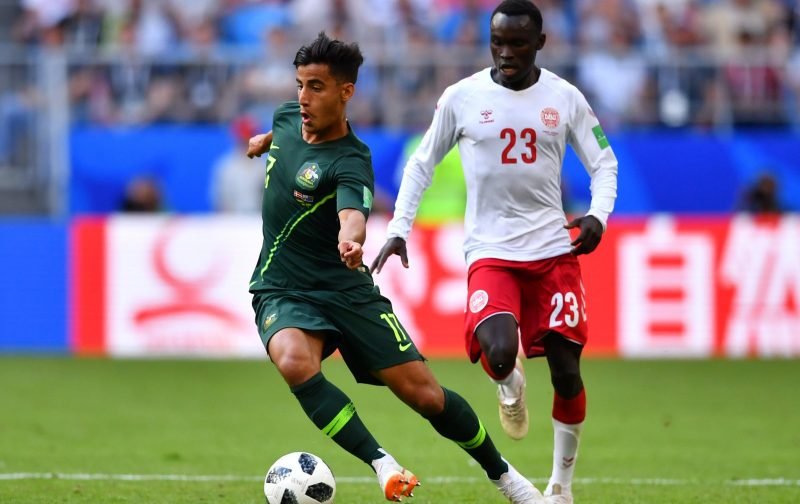 Pundit Noel Whelan has backed Daniel Arzani to be like the proverbial “new signing” after his appearance against Partick Thistle in the Scottish Cup at the weekend.

Speaking to Football Insider, Whelan feels that it may give Neil Lennon food for thought as he looks to strengthen in the January transfer window.

Asked if Arzani will now feature more regularly and be given the chance to shine, Whelan said:

“Well yeah, as you’d think to yourself, do I need to spend money on this position? If he can do a job, he doesn’t need to go out into the transfer market’.

“It’s down to the player, it’s up to the player to convince Lennon that he doesn’t need anyone else in that position and that you’re good enough to fight for a place. And I’m there, available and ready”.

“Neil will know he’s in a fight for this title, he needs quality players and to be able to use their squad, as they’re in every cup at the minute so there’s a lot of games for Celtic to play. It’s a great opportunity for Neil, and the player may feel like a new signing”.

Absolutely, Arzani has had a horrendous time with injury since signing for the Parkhead club on loan from Manchester City in the summer of 2018 on a 2-year deal.

The youngster shot to prominence during the World Cup of that year and was quickly snapped up by the Premiership giants only to be sent out on loan straight away.

The Australian international has made just 2 appearances in the green and white hoops since his arrival but now appears to be injury free and ready to assist Lennon’s men in their pursuit of 9-in-a-row and their continued dominance of Scottish football.

Will Daniel Arzani have an important part to play in the title run-in? 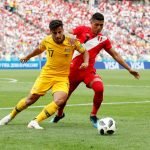 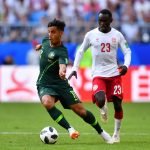 With Celtic losing both Lewis Morgan and Scott Sinclair, Arzani’s return to first-team action will have encouraged Lennon and improves competition in the wide areas of the Hoops’ attack. Fans of the Bhoys will now, genuinely, see Arzani as a new signing given just how limited his game time has been at Celtic and will be excited at the prospect of seeing the wonderkid re-launch what was once a promising career in their famous colours.