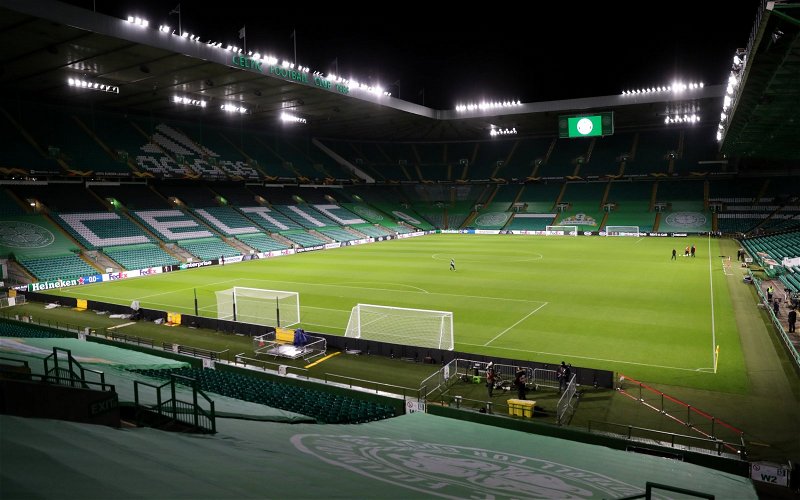 This boy just won’t stay out the headlines this week will he?

Hibs defender, Ryan Porteous, is public enemy number one in the blue half of Glasgow.

The first player in history to not break a players leg with a no contact, dangerous tackle, who has been vilified as some sort of hatchet man, had been tipped for a summer move to Celtic by Clyde 1 Superscoreboard pundit and Hearts midfielder, Andy Halliday.

Speaking on the show, Halliday was asked if he thought Celtic’s Glasgow rivals should sign the player when he said, “I actually thought in the summer, Ryan Porteous, was a player Celtic would potentially look at.

“I think he’s got a lot of attributes in his game.

“I think he’s very athletic, he’s very aggressive but I think one thing is pretty underrated about his game is I think he’s got a good range of passing.

“I think he’s comfortable with the ball at his feet.

“I think if it keeps developing the way he can, there’s no doubt whatsoever he can get a move somewhere else.

“But I thought it would be more Celtic of the side the Glasgow I could see looking at Ryan Porteous.”

And of course, Porteous WAS tipped for a Celtic move back in February this year when Porteous was tipped by The Herald as the man that could have solved Celtic’s defensive woes.

Whether or not there is legs in this move remains to be seen but is Porteous at Celtic standard?

Unfortunately, I think not. 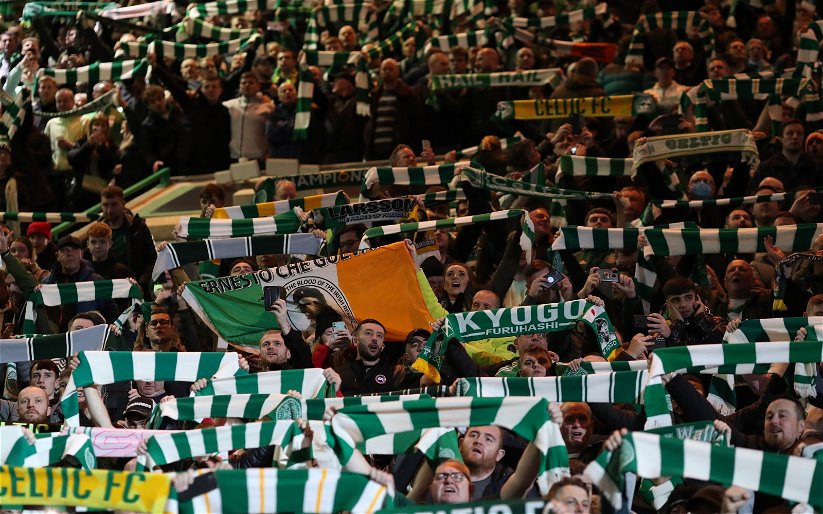 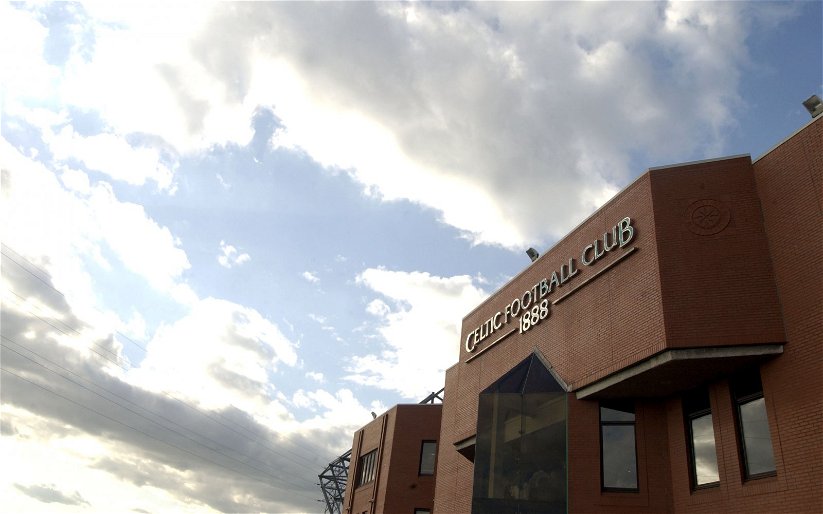