Is this £7.1m man the mystery right-back that Celtic almost signed this week? 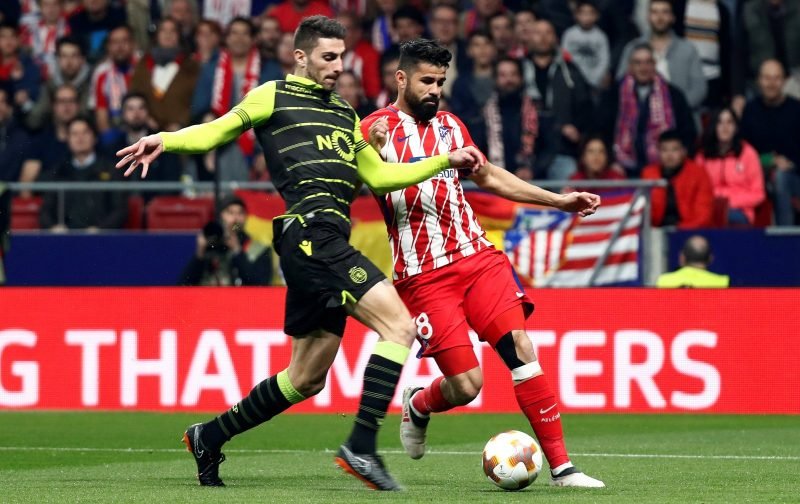 Earlier this week, popular Celtic Twitter account @celticrumours had tongues wagging and fingers typing about a potential signing that slipped through the Hoops’ net.

The notorious rumour-monger commands an audience of almost 60,000 people and posts plenty of tidbits about Celtic, but this one was more interesting than most, claiming ‘hypothetically’ that the club had booked a medical for a player after agreeing terms, before the player subsequently moved to a La Liga club.

Hypothetically we agree terms with a right back. Sort a fee with the club and book in a medical. Suddenly the agent doesn't return calls. Next thing we know he's signing for a club in Spain. And we discard other targets because we think we've got it done. Hypothetically.

While plenty of the postings on that account can be written off as nonsense, it has provided some credible information in the past and this one appears to fit the profile of a right-sided defender who just happened to move from Sporting in Portugal to Valencia on that same day.

Cristiano Piccini is the candidate, a 25-year-old with strong experience that FourFourTwo reported made his move for around £7.1m, a fee that we know is now achievable for Celtic in the new era of UEFA Champions League riches.

The Italian made 40 appearances for the Portuguese side last season, ten of which came in Europe, making him a player that ticked plenty of boxes for Brendan Rodgers.

The realities of modern football mean that Valencia were always going to be a bigger draw than Celtic, but it’s interesting to see that the club are potentially pursuing big signings for the right-back position given the criticism Mikael Lustig received last season.

The Swede performed well for his country at the World Cup, but now 31 years of age, it would be prudent for the Hoops to think about signing competition for the player.

Piccini appears to be the one who got away, but is this a sign that the club are looking to deliver big for supporters over the next few weeks?

Do you think Celtic need to sign a right-back? Have your say in our poll below…