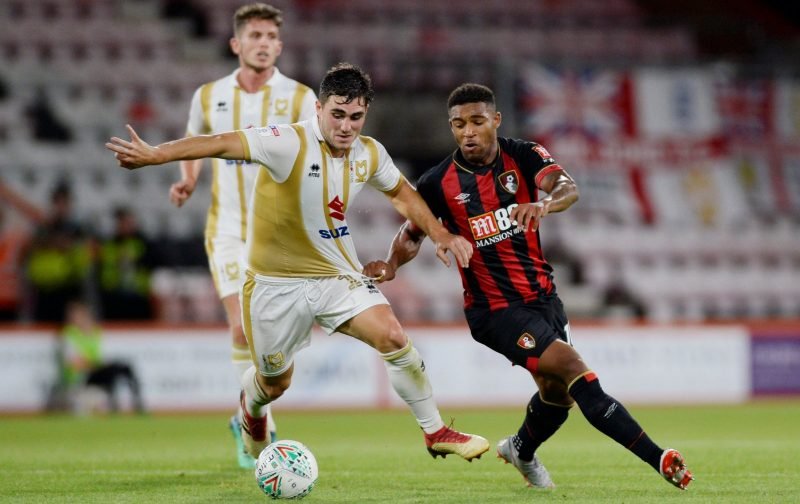 Former England international striker, Kevin Phillips, has back Celtic in their speculated move for Jordan Ibe as the Bournemouth winger nears the end of his current contract.

Speaking to Football Insider, Phillips reveals why he thinks it would be a good move for both parties involved.

When asked to reflect on the recent rumours linking Ibe with a move north, he said:

“Jordon has frustrated people. He has a load of talent but it has not quite worked out.

“He might go to Celtic, play week in, week out and winning football matches.

“It is amazing when you play for a side that is winning games you do not get as many injuries or pick up as many strains because you want to play every week.

“That could be a great move for him. Go and resurrect his career and show everyone what a top player he is.”

Ibe is obviously a player with potential, as an England Under-21 international and a £15million transfer fee on his CV, he could be a real revelation in Scottish football.

His transfer to Bournemouth is the perfect example of what can happen if you don’t hit the ground running at a new club following a big money move, a drop in form led to him losing his starting place and a series of off the field incidents have led to a transfer away from the south-coast inevitable.

A new start in Scotland could be perfect for him, no expectations – due to the fact he would be available for free – and he would, as Phillips said, be joining a winning team where the collective confidence would be high rather than continuously battling relegation where chances are few and far between.

Celtic have been linked with Ibe throughout the season and it will be interesting to see if they can persuade him that the grass is greener away from the riches of the Premier League as Neil Lennon looks to fine tune his squad for his biggest season yet.