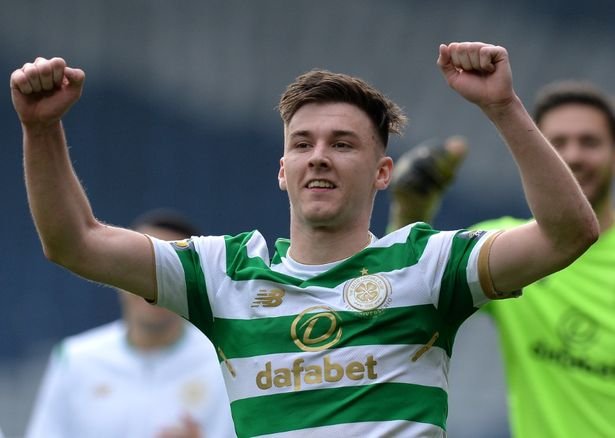 Kieran Tierney is a wanted man this summer and it looks as though more Premier League clubs are getting involved in the race for his signature.

According to the Daily Mail, Everton have been joined by Wolves for the player and it looks as though we could have a bit of a battle on our hands to try and keep him.

Personally, I think we’re going to keep hold of him and he’ll want to say but, even so, there’s plenty of clubs with money getting linked with him.

Wolves are ambitious, Everton have got cash, too, so let’s see if we can manage to fend them off.

Personally, I think we’ll manage to keep him tied down for now.

There’s no inclination that he wants to leave the club right now and until there is we don’t need to worry.

Still, it’ll be interesting to see what sort of fees come up.