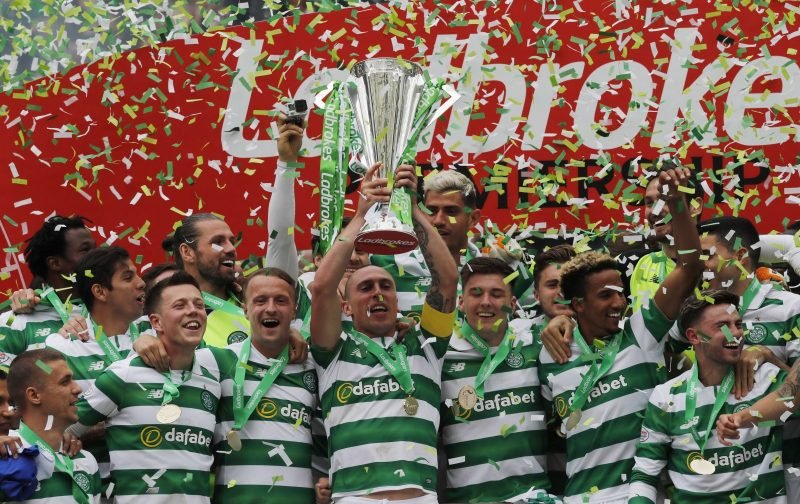 A report in The Scottish Sun claims that Celtic will be announced as 9-in-a-row champions sooner rather than later.

According to BBC reporter Chris McLaughlin, the top flight now feels it is fighting a losing battle:

“All of the top premier clubs now I am sure are aware and understand that the 2019-20 season can’t finish and it looks like Celtic will be champions and that Hearts will be relegated.”

The lower leagues have already been declared and as part of the vote that determined their fate, the Premiership was also included, however, greater time was given to see the 2019/20 season played to a conclusion because of the financial implications involved in cancelling it.

With clubs not being allowed to train until at least the 10th of June and the Scottish Government potentially blocking the return of football even behind closed doors, there is little chance of the SPFL Chairman getting his way of seeing a ball being kicked before the end of July.

Much has been made of the new Sky TV deal which sees them take over the complete coverage of the Scottish Premiership and with the league yet to secure a sponsor, the last thing the game north of the border needs is more financial penalties if they fail to keep to the agreement.

Reports that BT and Sky are looking for a refund of up to £10million if the 2019/20 season isn’t played in full but with the government calling the shots there is a good chance that this one could end up in the courts if an agreement cannot be reached.

For all that some teams may face financial difficulty and possible insolvency, Celtic still have plenty money in the bank to absorb any difficulties over the coming months but any enforced losses will be softened significantly by yet another trophy in the cabinet.