Yet another new contender emerges as candidate for permanent Celtic role 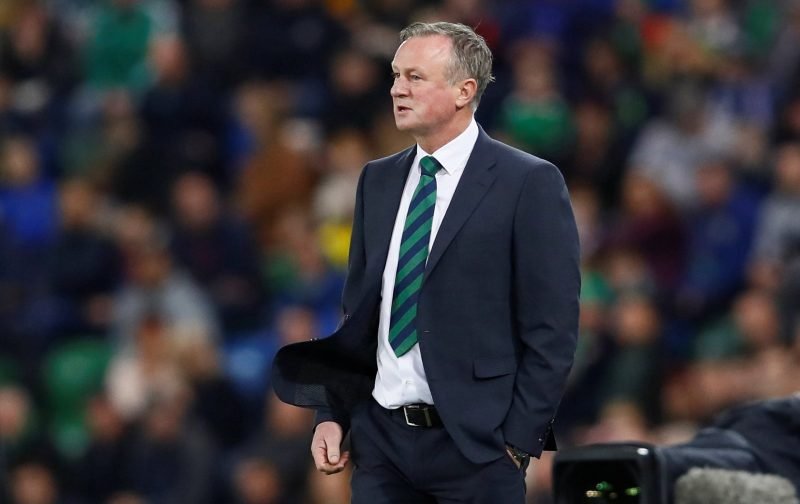 Northern Ireland manager Michael O’Neill is the latest manager to see his odds of becoming the permanent Celtic manager after Neil Lennon slashed by bookmakers, as reported by The Daily Record.

Over the last 48 hours we’ve seen names like Roberto Martinez and Andre Villas-Boas linked with the job after money was laid on them to be named as Lennon’s successor at the end of the season.

The market seems incredibly unpredictable right now and The Record report O’Neill has had his odds shortened to as low as 3/1 with Paddy Power, making him second favourite for the job behind Martinez.

O’Neill is probably the least glamorous and least fashionable of the names linked with the post, but the job he has done with Northern Ireland is undeniable and we have a history of appointing successful managers from the country after Martin O’Neill, Brendan Rodgers and of course Lennon himself.

Fans are probably growing tired of all these betting-related rumours and likely want the club to demonstrate they have embarked on a serious and professional recruitment process.

Lennon may be undefeated as Hoops boss in his second spell but there are question marks about his ability to lead the club into a new season and the decision makers at Celtic Park can’t become complacent when it comes to appointing a new boss.

Are we going to hear of concrete links with job before the end of the season?

Would you take Michael O’Neill has Celtic manager? Have your say in the comments below…