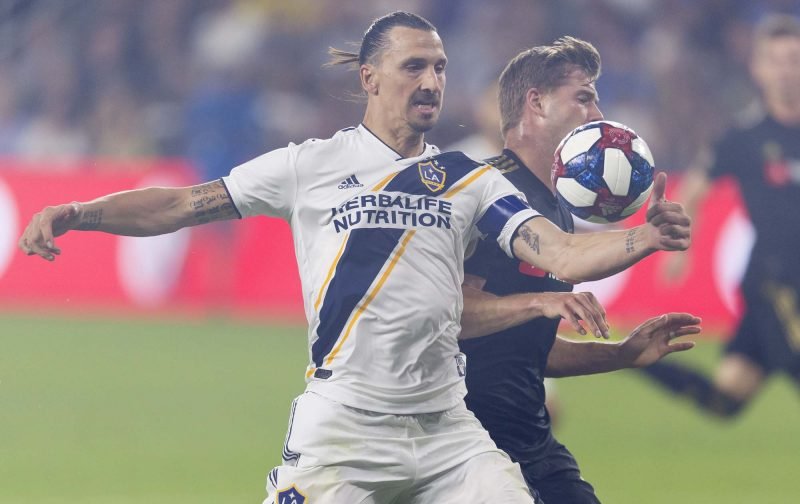 There can be few fans, let alone Celtic supporters, who aren’t aware of the glittering and slightly entertaining career of a certain Mr Zlatan Ibrahimovic. Having started out at Malmo, the former Swedish international striker boasts names like Ajax, Juventus, Inter Milan, Barcelona, AC Milan, Paris Saint-Germain and Manchester United amongst his career, and having announced his decision to leave MLS side LA Galaxy, he’s now looking for a new destination,

Goals and headlines follow the 38-year-old and whilst few could criticise his goal return across his years in the game, it’s safe to say he definitely doesn’t lack a confidence in himself and his departure message to the US was no different, as he again took to the third person when speaking about himself.

I came, I saw, I conquered. Thank you @lagalaxy for making me feel alive again. To the Galaxy fans – you wanted Zlatan, I gave you Zlatan. You are welcome. The story continues…Now go back to watch baseball pic.twitter.com/kkL6B6dJBr

Now, whether or not this is a pipe dream, plenty of Celtic fans on social media did their best to try and encourage him to make the trip to Glasgow and make us the next chapter in his highly successful book.

Well Zlatan, you could try and get a winners madel with the 1st British club to win the BIG CUP : if you think you have the Talent, come going the BHOYS at Celtic ????????

Glasgow Celtic FC is the only destination Zlatan should be considering. Just look what you could have an influence in on our horizon!! Europe, Trebles, Old Firm WAR's. Get it sorted Glasgow God in waiting…..

Zlatan to Celtic for cover until Bayo gets fit again https://t.co/TYoIEpGw3h

Imagine Celtic signed Zlatan even until the end of the season….I don't care what age he is, quality is quality and Celtic badly need a second striker….he has previously said he would love to play for Celtic….????????????????

As many others have said, get yourself along to Celtic Park. We have been blessed with King Henk now tome for King Zlatan………you know you want too ????????????

If You're Being Honest...

He's Worth Breaking The Bank For

“Taking Credit For Lazio” – If Former Celtic Manager Was Trying To Win Back Friends With Interview, It Massively Backfired