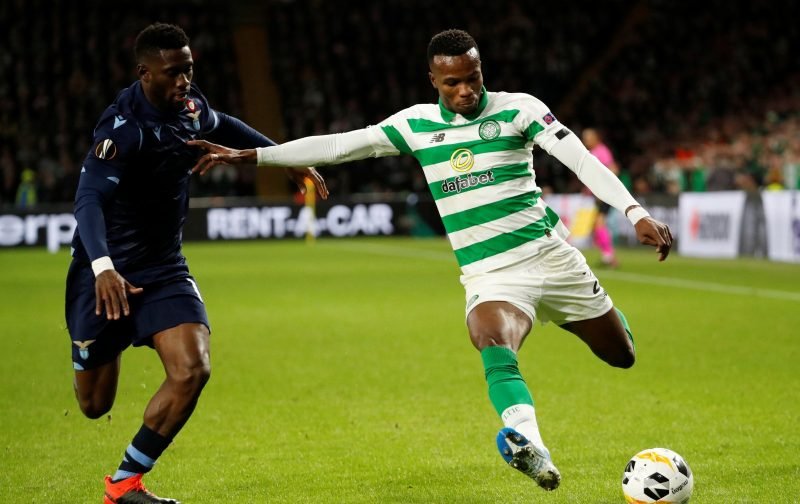 Bad boy Boli Bolingoli has sealed his exit from Celtic and, in fairness, is unlikely ever to return following his breach of Covid-19 protocols that saw his club forced to postpone two Scottish Premiership fixtures.

The BBC Sport website has reported on Istanbul Basaksehir completing a one-year loan deal for the Belgian left-back and his departure is now sure to spark the Parkhead recruitment team into action with just Greg Taylor currently the only recognised specialist in that area of the park.

Bolingoli appeared to be in reflective mood on signing for the Super Liga side and The Scottish Sun covered his Instagram post after the move was announced:

“When you face difficult times, know that challenges are not sent to destroy you..they’re sent to promote, increase and strengthen you.. time for new challenge.”

There is little chance of the full-back being given the opportunity to kick-start his career with Celtic when his loan-deal ends, not only because of his lack of respect for those above him but also because of the form he showed in his debut season.

Will Bolingoli ever play for Celtic again? 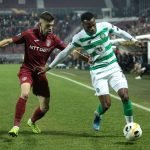 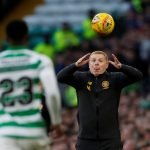 Neil Lennon will be praying that, whilst in Turkey, Bolingoli can display the sort of form that encouraged him to part with £3million for his services in the hope that someone else can be persuaded to do the same.

The gaffer has been linked with a move for Mitchel Bakker of PSG but so far has been unsuccessful in his attempts and with the rest of the squad looking settled, it remains the only position where reinforcements or an upgrade is needed as his side look to claw back the points deficit caused by the departed Bolingoli’s idiocy.