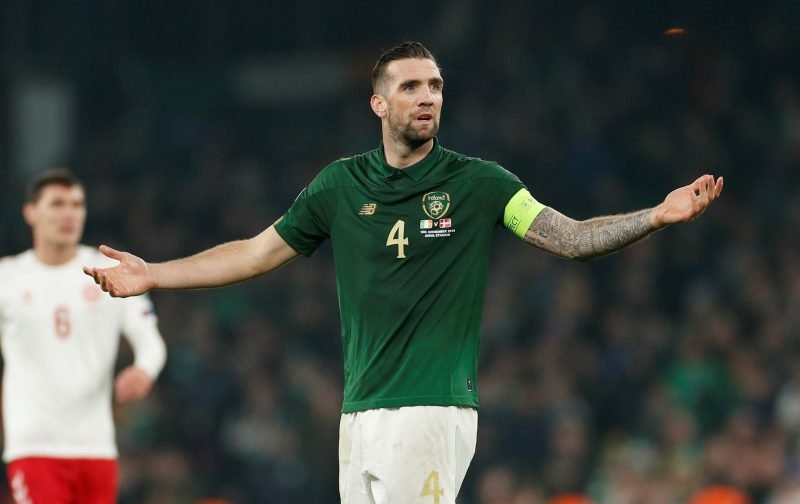 Former Celtic skipper, Gary Caldwell, has reacted to Gary Breen’s absurd comments that Shane Duffy could face losing his Republic of Ireland place whilst playing in Scotland having experienced both sides as a player himself.

Speaking to The Scottish Sun, Caldwell – who won trophies north and south of the border – has rubbished Breen’s claims and that Duffy will actually have to improve his skillset to be a success at the Hoops.

So what has Caldwell said?

When asked to reflect on what Breen recently said following the international break, he said:

“If this is his opinion of Scotish football, then I don’t imagine he watches too many games. For me, he’s just wrong. Celtic and Rangers are playing at a really high level at the moment.

“Aberdeen and Hibs are doing really well, while last season Motherwell were excellent. I think the standard of our game is good. Sure, it’s not as high as the top flight in England but that doesn’t mean it’s bad.

“Our game is still a good level and, at clubs like Celtic, you have to be on your game every week. Every time you step out on to the pitch, the opposition are desperate to beat you.

“As a Celtic player, that brings a challenge you don’t get at a lot of clubs.

“I’d say it’s a great place to develop players and make them better. And I’m sure that will happen for Shane for as long as he’s at Celtic.

“For me, his levels have to go up at Celtic. There’s now a demand on him to win every game and that’s not something he’s experienced before.”

So is Caldwell correct?

What Breen neglects to mention is the huge difference in not only styles of play but also pressure that Duffy will have to get used to having been a penalty box/seige defender for most of his time at Brighton.

What has more pressure?

Playing for Brighton in the Premier League 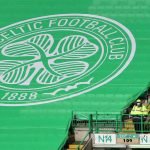 As seen against Ross County, Duffy has to adapt to having huge areas of space behind himself and concentrating for the full 90 minutes regardless of how dominant his side is, Caldwell is correct, the Republic of Ireland skipper could leave Parkhead – if he does leave – with a more rounded set of attributes.

Being expected to win can be too much of a burden for some players that sign for such a dominant side, regardless of their ability, and one mistake can cost your side points – just ask Christopher Jullien following his lapse against Kilmarnock, there might not be the same standard of players in the Scottish Premiership but the margin for error is smaller than he will ever have faced before and a pressure that can only help the 28-year old become an even better centre-half.