Celtic in line for financial gain 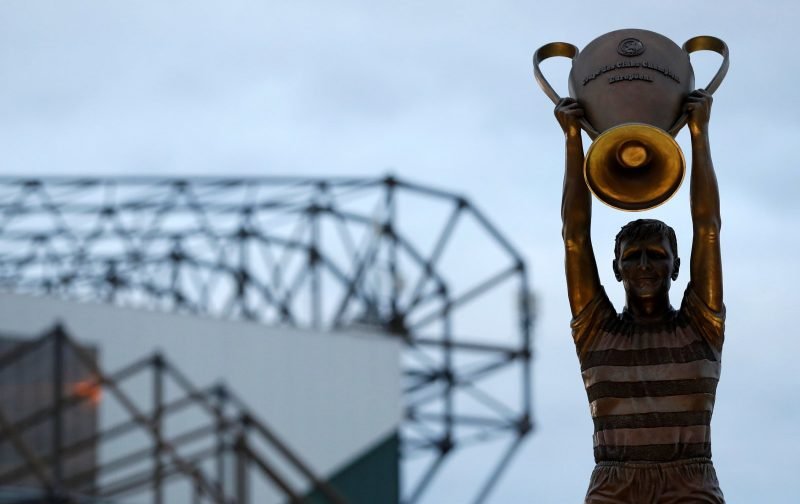 Celtic are back in action this weekend as the club scene returns to our minds and the international break becomes a distant memory.

In truth, it was another break that offered very little for Scottish fans to cheer about.

Truly, the international side needs real work at the moment and I do not envy Steve Clarke’s job to try and do that.

The Bhoys, though, have given us far more to be pleased about and, according to Football Insider, another boost could be coming our way in terms of financial gain.

Celtic are in the Europa League and thanks to their making of the groups, their playing in the Champions League qualifiers and projected boosts from TV and other factors, we could get a nice little windfall.

The report suggests that we’re in line for £8.5m of financial gain which for our club is very decent money.

It once again underlines the need to get into Europe regularly, and hopefully we can progress through into the knockout stages.