Celtic need stronger options in defence – should this Rodgers signing be sent out on loan? 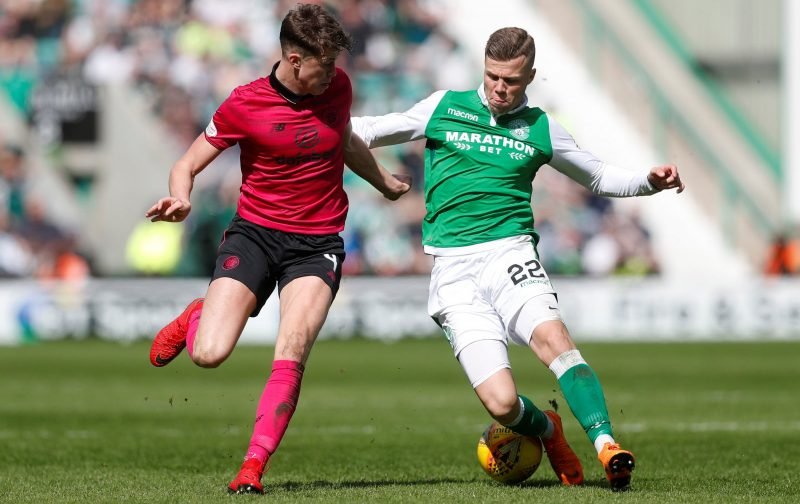 The 3-0 Tuesday night win over Alashkert was the perfect start to the season for Celtic, with the Hoops now having one foot in the next round in their bid to qualify for the group stages of the UEFA Champions League once again.

However, did the encounter prove once again that Jack Hendry is struggling in the Hoops first team?

Many fans weren’t happy with his performance against Armenia, as we noted yesterday, with some even calling for him to be sent out on loan while the Hoops search for other defensive options.

Hendry performed generally well on Tuesday night but did make one glaring error at the start of the second half which should have been converted by Alashkert to equalise the game. It’s a mistake that would have been punished against a better outfit.

The defensive line is an area that still hasn’t been improved upon this summer, despite the club being linked with a number of right-backs, leaving the options available to Brendan Rodgers limited. This could be a problem deeper into the qualification process against more talented sides in the Champions Route.

Signing first team ready defenders should be a priority for the club before the end of August, meaning game time for the likes of Jack Hendry could be limited going forward, despite the player only joining in January and making just 12 appearances to this point.

Does he need to improve his game to be part of the Celtic first team squad or are supporters being overly critical?

How would you handle the Jack Hendry situation? Have your say in our poll below…