Celtic set to miss out on £2.7m-rated defensive target this week 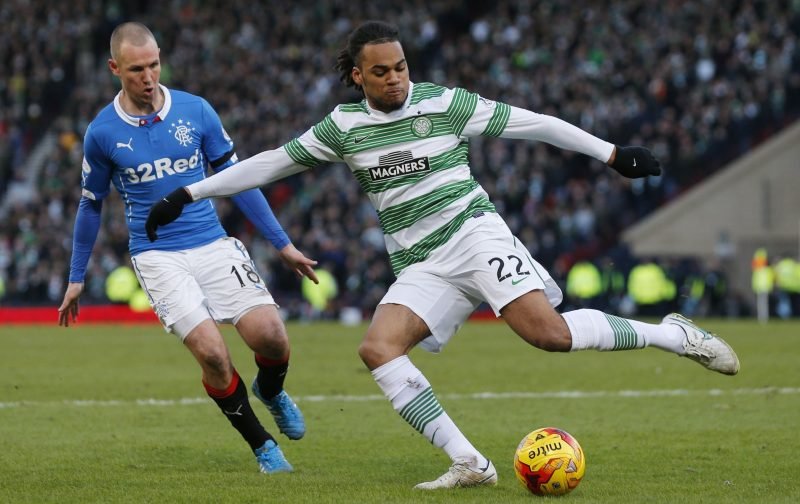 Celtic look to have missed out on the signature of defender Jason Denayer, with L’Equipe journalist Bilel Ghazi reporting on Sunday evening that he is set to complete a medical at Lyon today.

The respected French journalist also confirmed this morning that the Belgian international also trained with his new teammates at Lyon this morning despite his move having not yet been finalised.

It comes as a blow to the Hoops, who were reported to have been interested in bringing him back to Celtic earlier this month, with our need for first-team quality defenders growing more and more urgent.

The 23-year-old, rated at £2.7m by Transfermarkt, of course spent a successful season on loan in Glasgow in 2014/15, shining alongside Virgil van Dijk and looking to have the potential to play at the elite level.

His career has had a stratospheric rise but he has plenty of time yet to make his mark on European football, although that won’t be at Celtic any time soon.

It’s fairly clear he has little interest in returning to the club given how many times we’ve been linked with him over the last few years.

What are your thoughts on missing out on Jason Denayer? Let us know in the comments below…